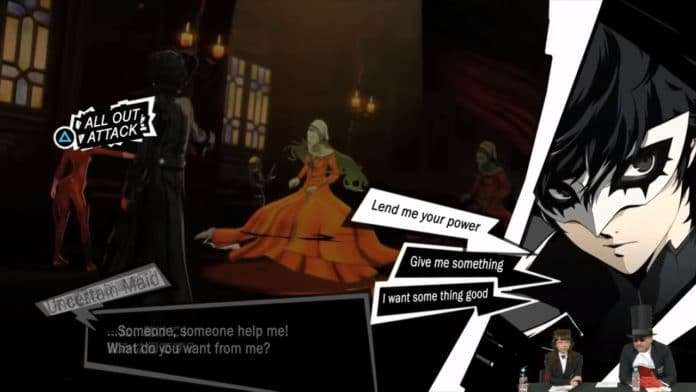 Wyte Song has translated the rest of the E3 2016 “Day to Night” gameplay footage for Persona 5.

This follows the English subs that were created for the Persona 5 Cooperation trailers, and part of the Akechi Goro segment during the “Revealing the Phantom Thieves” live stream.

The beginning of the E3 2016 stream intro included a conversation between the Velvet Room twins, and an introduction from new character Akechi Goro, a high school detective.

The rest shows off gameplay from Persona 5, including city and school activities, dungeon exploration and combat.

As posted previously, the second part that had previously been translated by Wyte Song can be seen below.