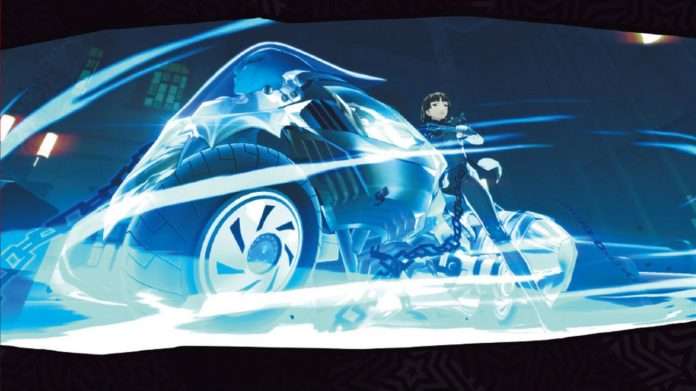 Update (2016-06-07): According to an overview of this week’s edition of Dengeki PlayStation, there does not seem to be any Persona 5 details within it. However, the issue states that the vol. 617 of the magazine releasing on June 23 will include the new information of Persona 5 from E3 2016.

“The latest information on Persona 5” has been confirmed to be featured in Dengeki PlayStation magazine Vol. 616 releasing on June 9, 2016.

The newest issue of Dengeki PlayStation Vol. 615 (releasing in Japan on May 26) has announced that the next issue releasing in two weeks will feature Persona 5.

This follows the recent information follow-up for the game in Japanese magazines such as Dengeki PlayStation Vol. 614 alongside the Tokyo Tower event that took place on May 5th. 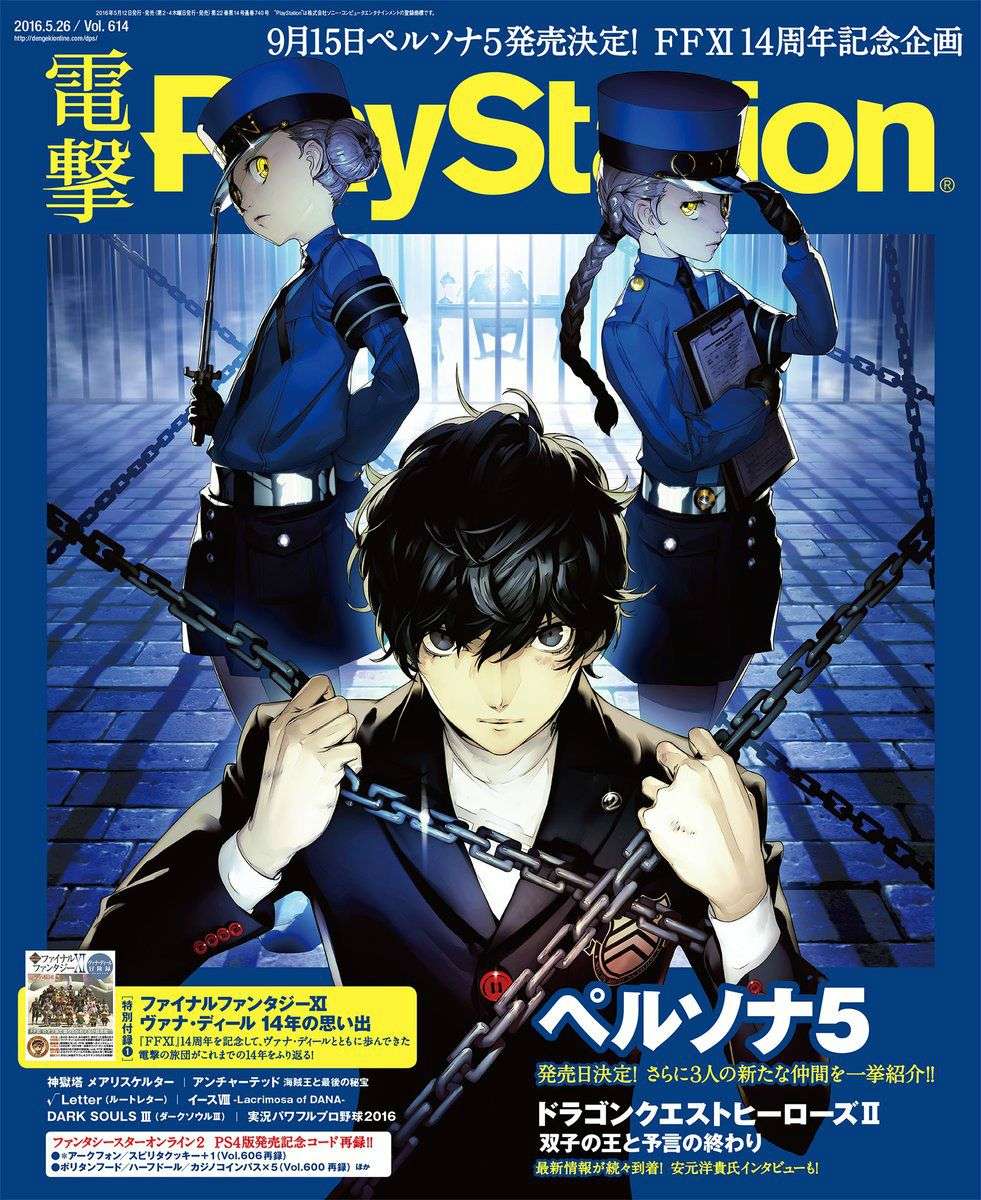 This new information on Persona 5 will precede the game’s appearance at E3 2016 on June 14, as previously announced.