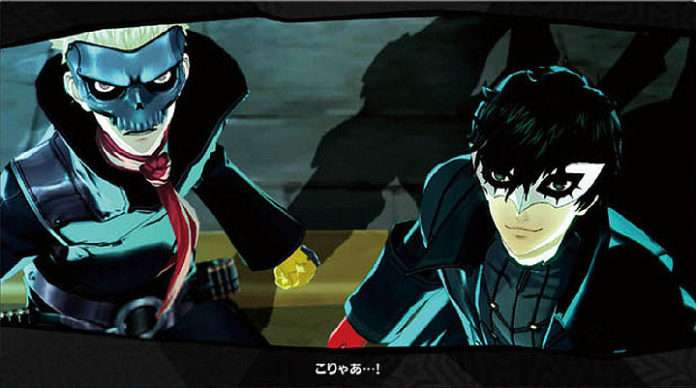 Following the end of the ongoing Persona 5 countdown on May 5th, it has been confirmed that new information on the game will be featured in Dengeki PlayStation magazine Vol. 614 releasing on May 12, 2016.

This new feature for Atlus’ RPG will follow the last one in September 2015 for Dengeki PlayStation Vol. 599, which was released after the “Business Trip! Persona Channel TOKYO GAME SHOW 2015″ reveal event for Persona 5. Similarly, this upcoming feature will be released after the Tokyo Tower event on May 5.

Update (2016-04-27): The advance notice was a card included with the latest issues of Famitsu promoting the upcoming event on May 5: