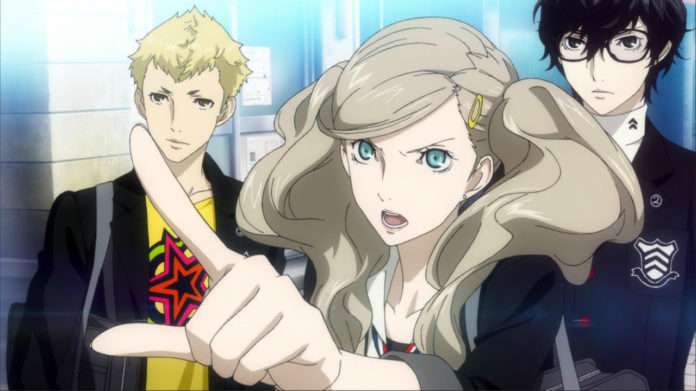 Following the last released English media for Persona 5 in June 2015 for E3, the newest edition of Game Informer magazine released digitally today features a 2-page article on Persona 5, with GI having had an interview with director Katsura Hashino.

According to Atlus USA PR Manager John Hardin, the full interview with Katsura Hashino will be available online at Game Informer at a later date.