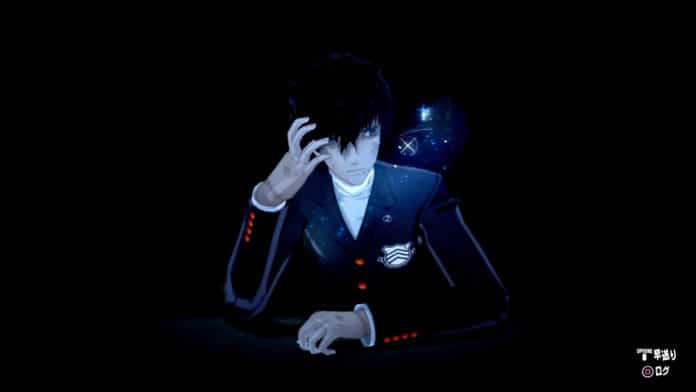 During the “Take the Treasure” live stream, Atlus showed off a variety of new gameplay footage of Persona 5, including the game’s opening.

As part of the demo players got to experience hands-on at Tokyo National Museum, Atlus released the full 18 minute video from the start of Persona 5.

Atlus has released a video introducing gameplay mechanics in Persona 5, with the first being Morgana turning into a car which can be used to explore dungeons in the Palace.

The second part of the video shows off side quests that can be obtained from NPCs.

The Mementos Dungeon is an auto-generated infinite dungeon separate from the main game. You’ll explore this dungeon’s vast maps while riding Morgana, who transforms into a bus, and take on free quests.