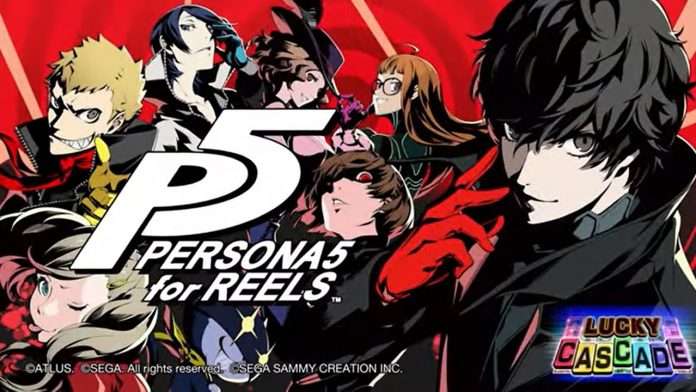 Sammy Corporation, a subsidiary of Sega Sammy, has announced the production of the video slot machine called Persona 5 for Reels. Approval for the machine has been granted by Gaming Laboratories International. 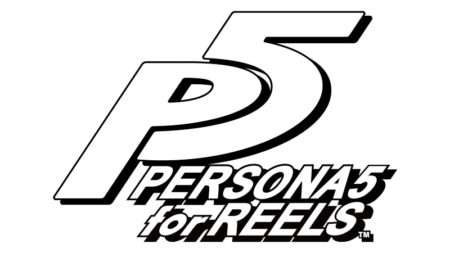 The video slot machine game Persona 5 for Reels will be distributed in casinos around the world in the near future. 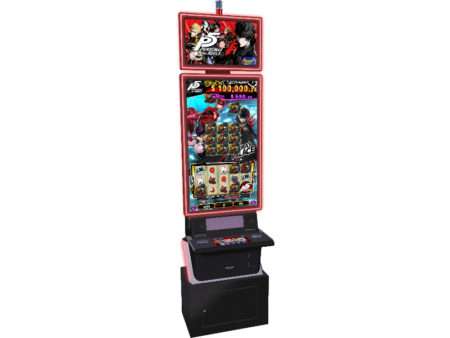 The video slot machine aims to recreate the world of Persona 5 using sound and visuals. The game will be exhibited from May 28th to July 10th, 2022 at Tokorozawa Sakura Town for the Persona 25th Festival.