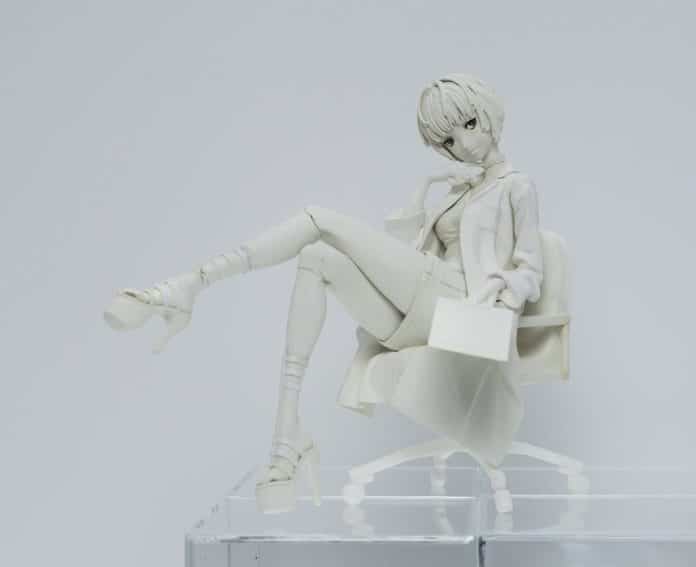 Around a week ago, a prototype preview image was released for the Fox figma, originally announced at Wonder Festival 2018 Winter in February. The figma is produced by Max Factory.

The figure is produced by AMAKUNI.

At the Mega Hobby EXPO 2018 Spring, a new figure for Persona 5‘s Morgana & Joker was announced. It will be produced by Alter. 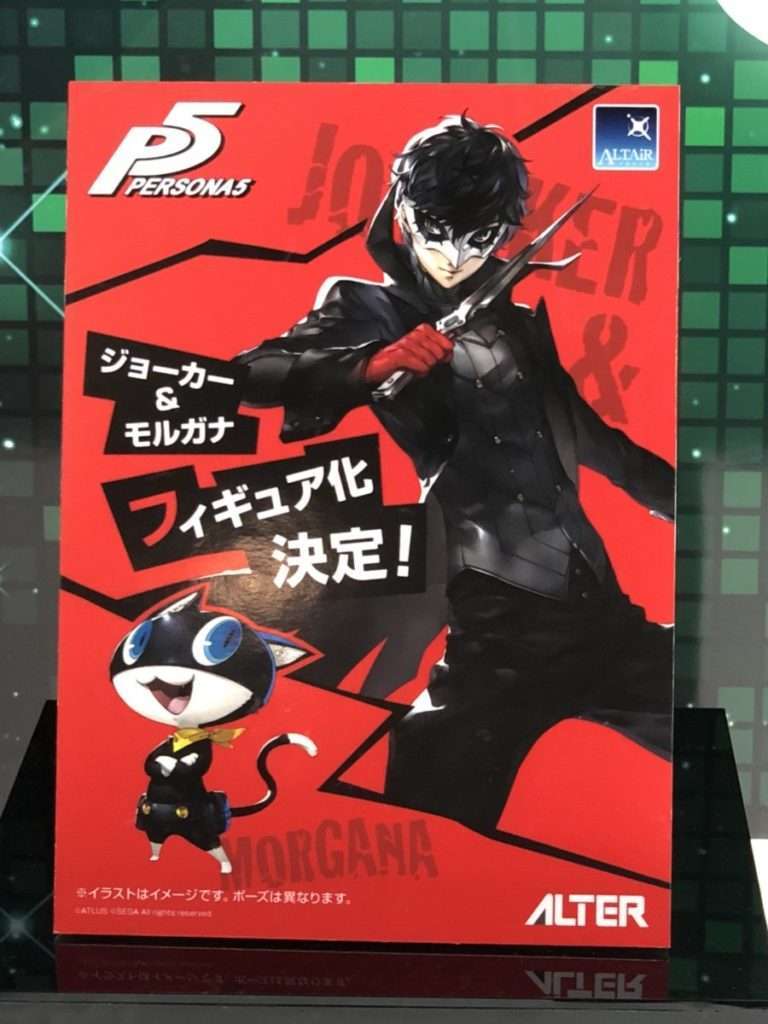