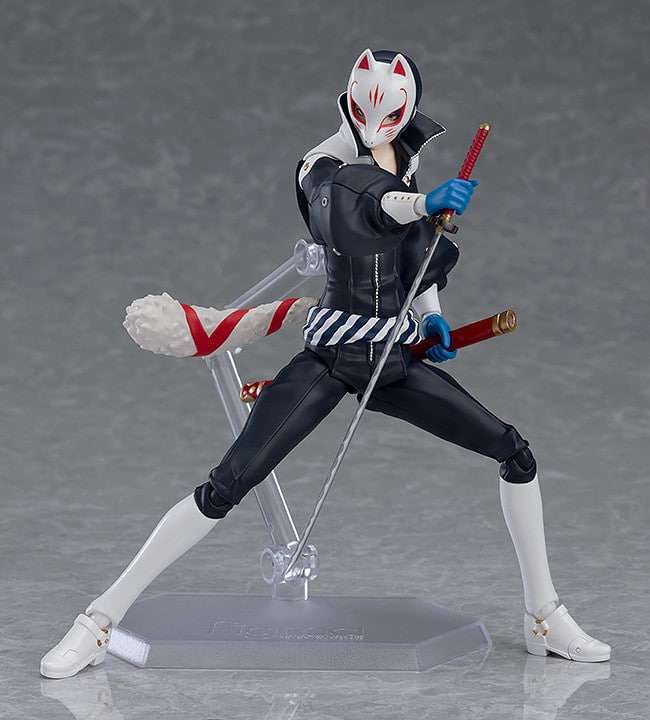 A figma of Persona 5‘s Fox—or Yusuke Kitagawa in his Phantom Thief form—was previously shown with a colored prototype at Anime Expo 2018 last month, and pre-orders for the figure have been opened.

The figure is slated to be released in April 2019.

From the popular RPG game “Persona 5” comes a figma of one of the members of the Phantom Thieves – Fox!

A bonus included with purchases through the Goodsmile Online Shop will be a “Smiling Face Plate with Closed Eyes.” 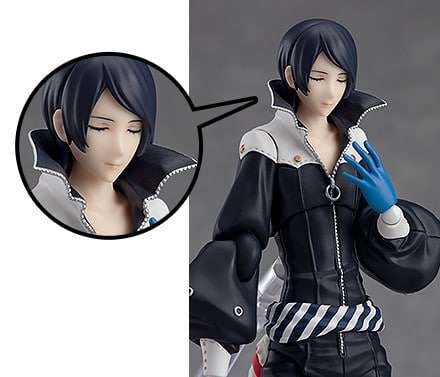