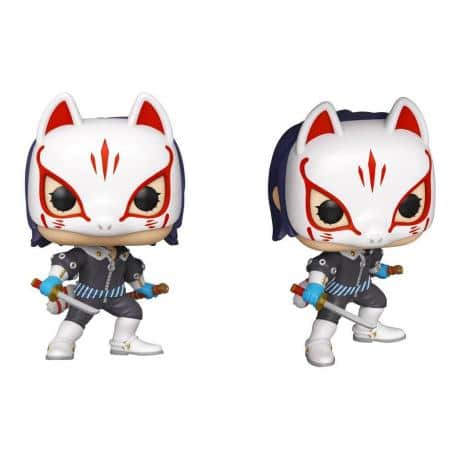 GameStop have announced an exclusive Funko Pop of Yusuke Kitagawa in his Phantom Thief guise, Fox, from Persona 5.