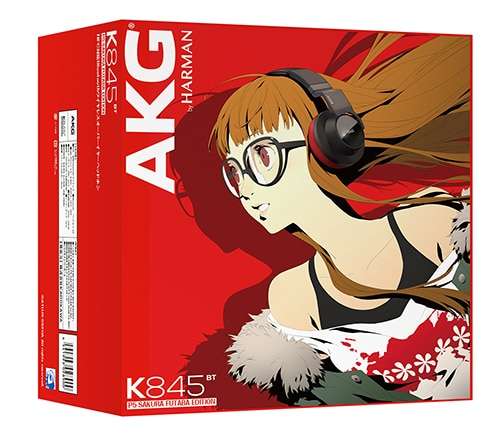 Following the previous announcement that the Persona 5 Futaba Sakura Model Headphones would include a bonus remix CD, the track names and CD art have been revealed, in addition to samples of the two tracks being uploaded.

Remixed by Shoji Meguro. A track used for mid boss battles. The original had a hard rock tone, but the remix is closer to acid jazz, as with other tracks in the game

Remixed by Ryota Kozuka. A track used for twilight at the hideout, it has been remixed to be more of a dance track. 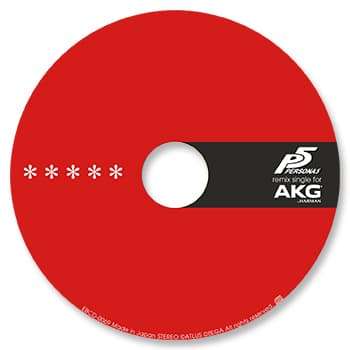