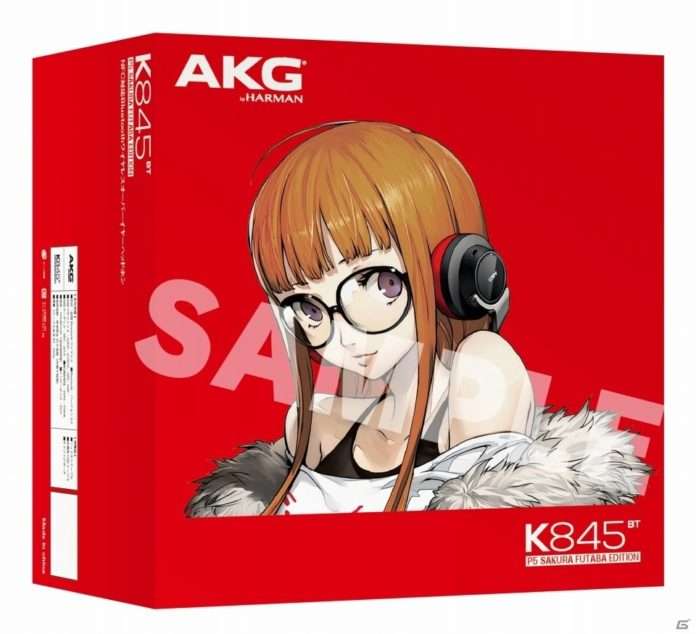 Atlus has announced that they will be collaborating with AKG Acoustics to release headphones modeled after the ones Persona 5 character Futaba Sakura wears. 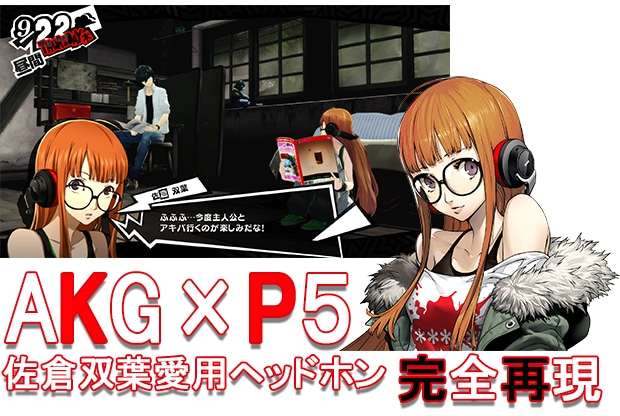 The collaboration has been based off of the “wireless AKG K845BT headphones” brand specfically, and a special “Persona model” of them will be sold in a limited capacity via the Atlus D Shop.

The ultra-cool, ultra-comfortable AKG K 845BT headphones with studio-quality sound. Thoughtful enhancements like enriched bass response, better fitting ear-cups, Bluetooth and NFC connectivity make the AKG K 845BT the perfect companion for those with refined taste for quality sound. The AKG K 845BT also offers instant connectivity to a range of smartphones and devices. That way you are never far from your favorite music. Another interesting feature of the AKG K 845BT is its comfortably fitting earphones with conveniently placed control buttons on the ear cups. It’s so comfortable that you won’t take them off. But if you do, the fold-down storage mechanism comes in handy for easy storage and safe portability. Now stay connected with your playlist in style.

The “Persona 5” version of these headphones will be dyed in P5’s signature red color; completely built-to-order. 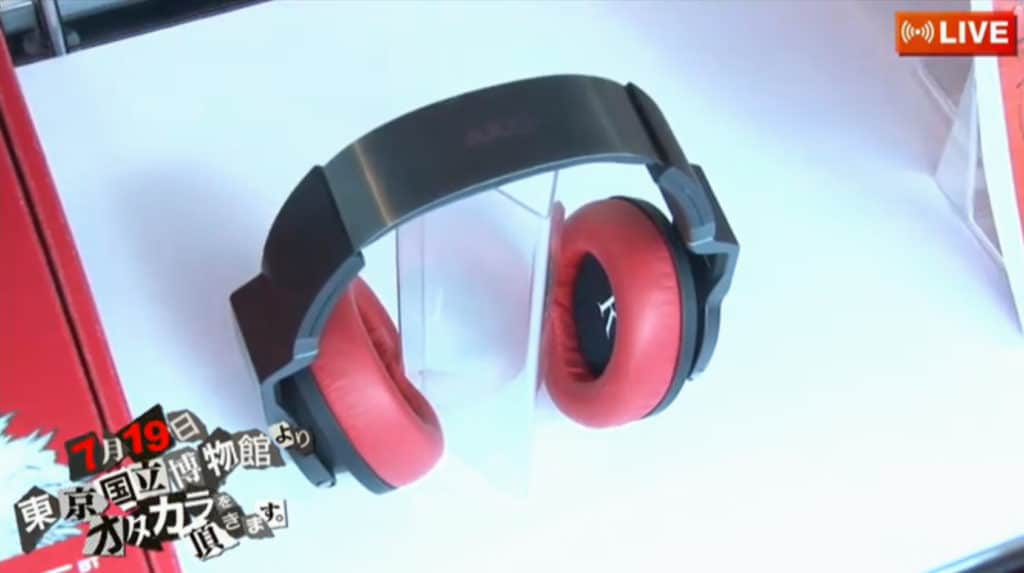 The following will be included with the product:

The remix single CD composed by Persona series artists Shoji Meguro and Ryota Kozuka from Atlus will be available exclusively with the sale of these headphones. It will include two remixed songs from Persona 5. 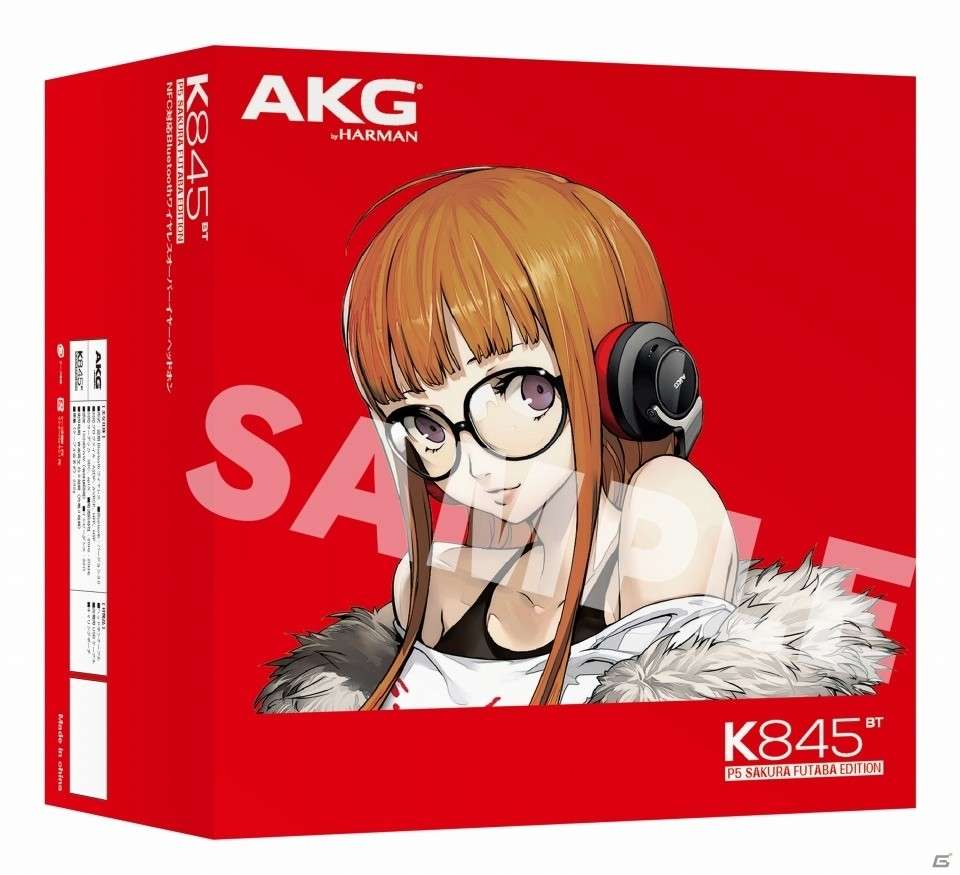 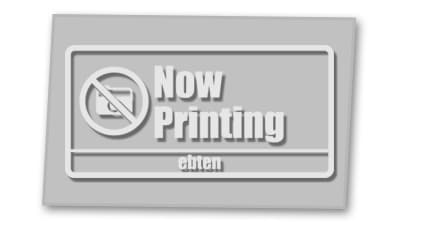 A special card with a printed serial number, proving that this product is a very limited edition release and built-to-order. 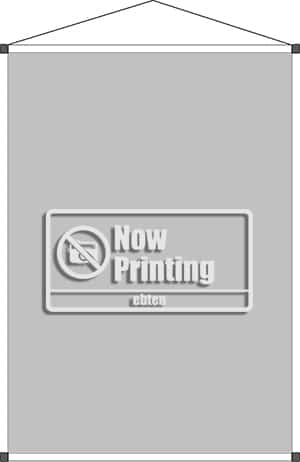 A large format tapestry with a B2 size (515 x 728 mm), illustrated by Shigenori Soejima, will be provided with the purchase of these wireless headphones.

These are pictures from the base model, and not specifically the Persona 5 version of the headphones.