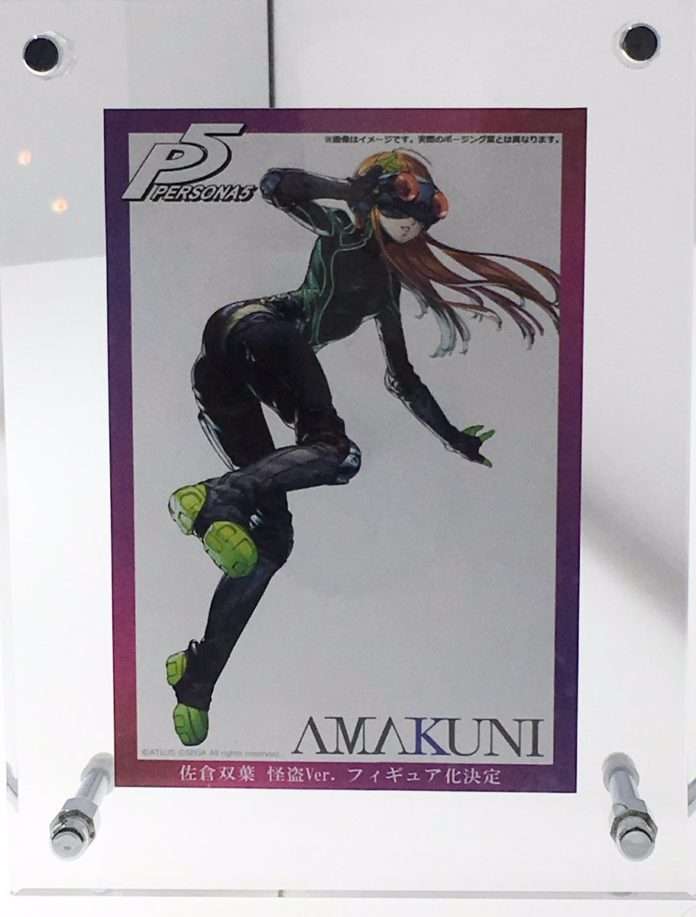 At the Mega Hobby Expo 2017 Spring taking place in Japan this weekend, figure producer Amakuni has announced that they will be releasing a Phantom Thief version of Persona 5‘s Futaba Sakura. 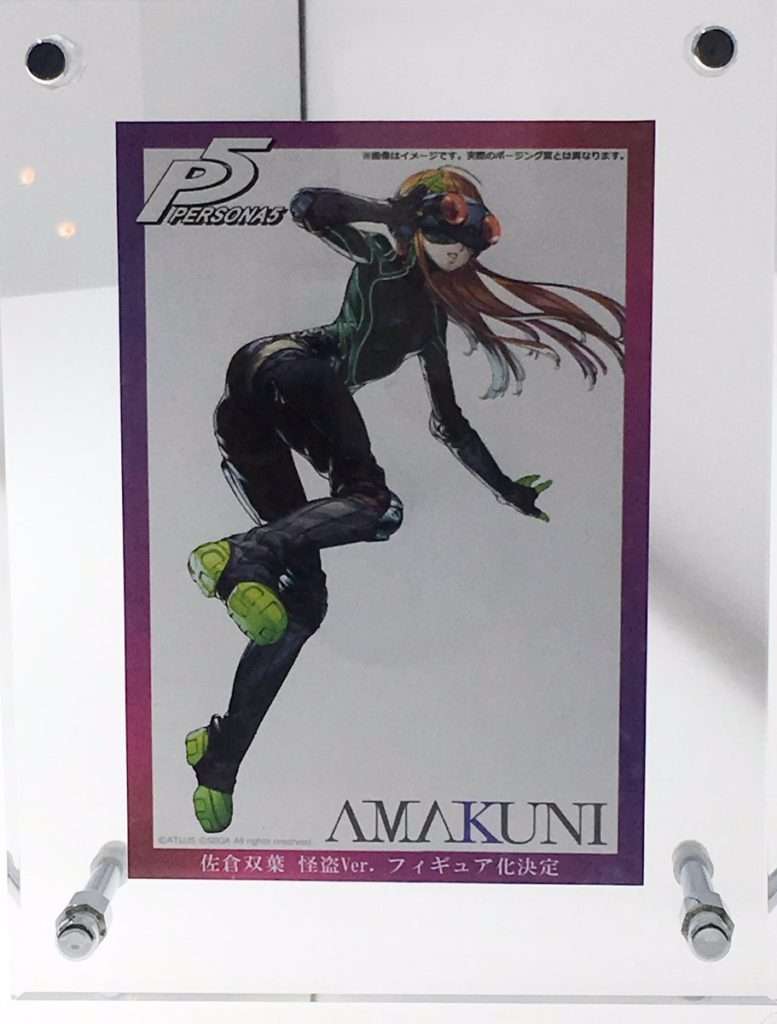 No further details such as release date or price for the figure have been announced.

At the previous Mega Hobby Expo 2016 Autumn last November, “Ann Takamaki Phantom Thief” and “Makoto Niijima & Johanna” figures were announced. The prototype for the Makoto Niijima figure is being shown at the ongoing expo: 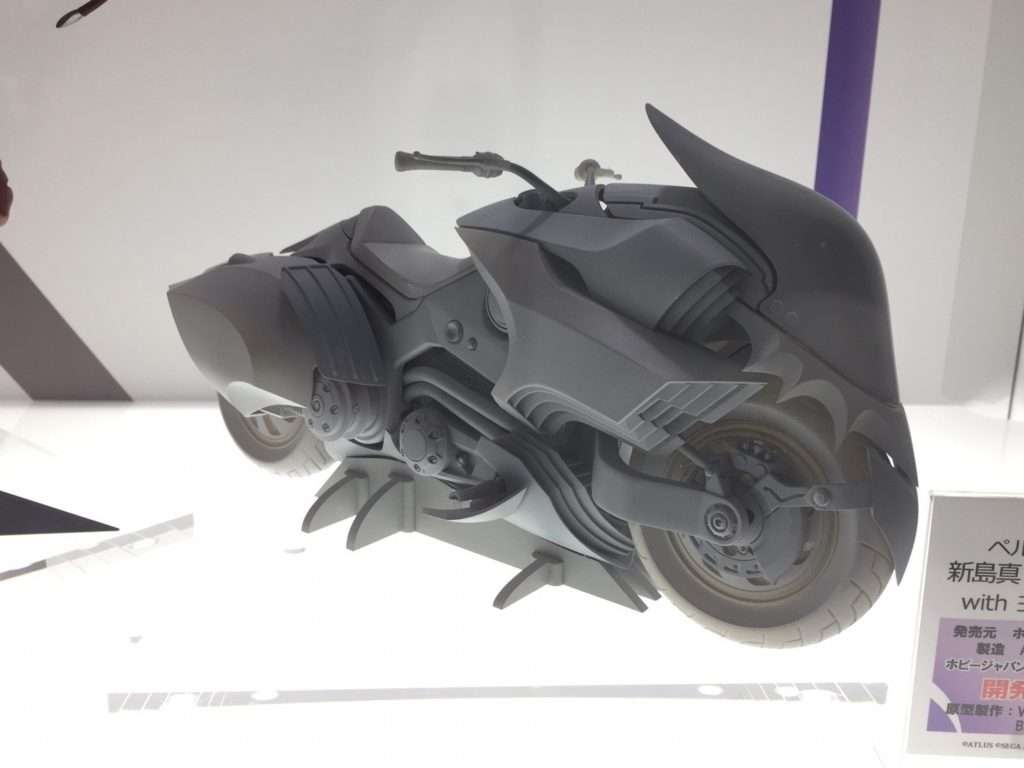 A different Persona 5 Futaba Sakura figure will be released by Phat Company in December 2017.