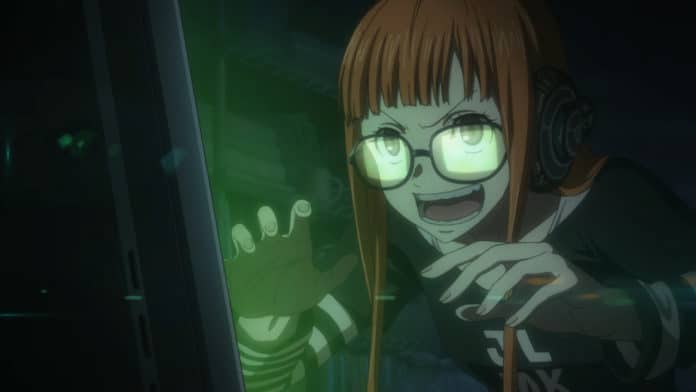 Following the Persona 5 English character trailers for Yusuke and Makoto, Atlus USA has released a new trailer featuring Futaba Sakura and an interview with her voice actor, Erica Lindbeck.

When you’re a group of mischievous teenage rebels up to no good, it would probably be beneficial to have a member act as your eyes and ears. It’s not the most glamourous of jobs, but Futaba Sakura is in her element when acting as the Phantom Thieves’ resident hacker. Although she’s a socially awkward recluse who stopped attending school, she gets tangled up with the gang and ends up as their navigator. Codenamed Oracle, Futaba is a vital member of the Phantom Thieves who will always guide them towards their destination or find a nifty escape route when they’re in a jam. She can also offer moral support that provides buffs to the team to change the tide of battles! Although she’s not active in the field, Futaba is irreplaceable and one of our personal favorite characters in the game.

Next up on the ATLUS Minute we have the English voice of #persona5 Futaba Sakura, @ericalindbeck!