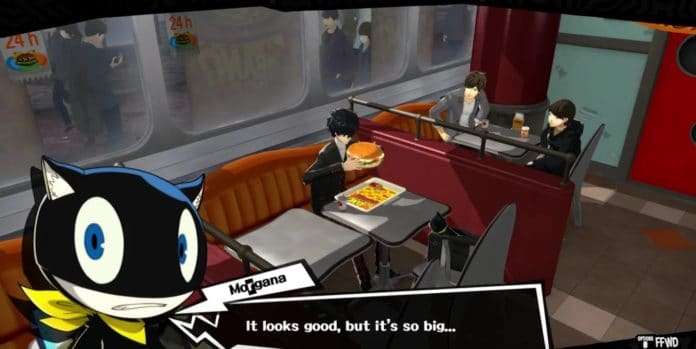 A new trailer showing the English localisation of Persona 5 has been released, focusing on various mechanics in the game.

Today we’ve got an educational video that shows aspiring troublemakers how to live a normal honest school life during the day. It’s important to look like a regular high-schooler during the day to avoid the always watchful eye of authority figures. Activities like going to school, hanging out with friends, working a part-time job, eating food, working out at the gym, and more are essential to keeping up the façade of being a boring law-abiding citizen. Partaking in these “normal” activities also helps build skill points for five social stats (guts, knowledge, charm, kindness, and proficiency). Oh, and it’s also important to build relationships with Confidants such as your party members and various shopkeepers around Tokyo. Doing so will unlock special skill bonuses, useful services, and more!