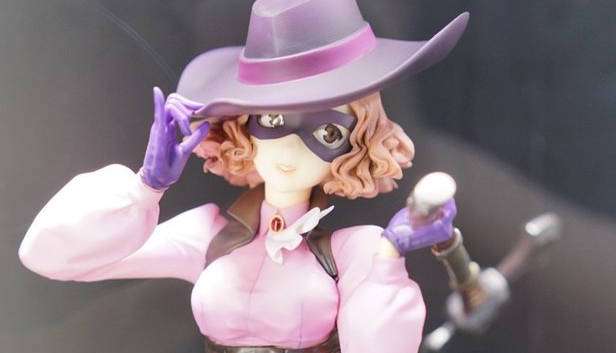 Wonder Festival 2020 Shanghai took place this past weekend on October 3-4, which showed off two upcoming Persona 5 related figures produced by figure manufacturer Genesis. The figures are of Haru Okumura in her Phantom Thief guise Noir, as well as the protagonist Ren Amamiya in his school uniform.

This PVC figure of Haru Okumura as the Phantom Thief Noir was previously announced in March 2018. Two years later in February 2020 at Wonder Festival 2020 Winter, a 1/8 scale prototype of the figure was shown off.

Now at WonFes 2020 Shanghai, the first colored prototype of the figure has been shown.

Under the Genesis “Piccodo” brand, an official Atlus “Piccodo Action Doll” of the Persona 5 protagonist Ren Amamiya was announced on September 11, 2020. The protagonist doll’s clothes were subsequently shown on September 25th. 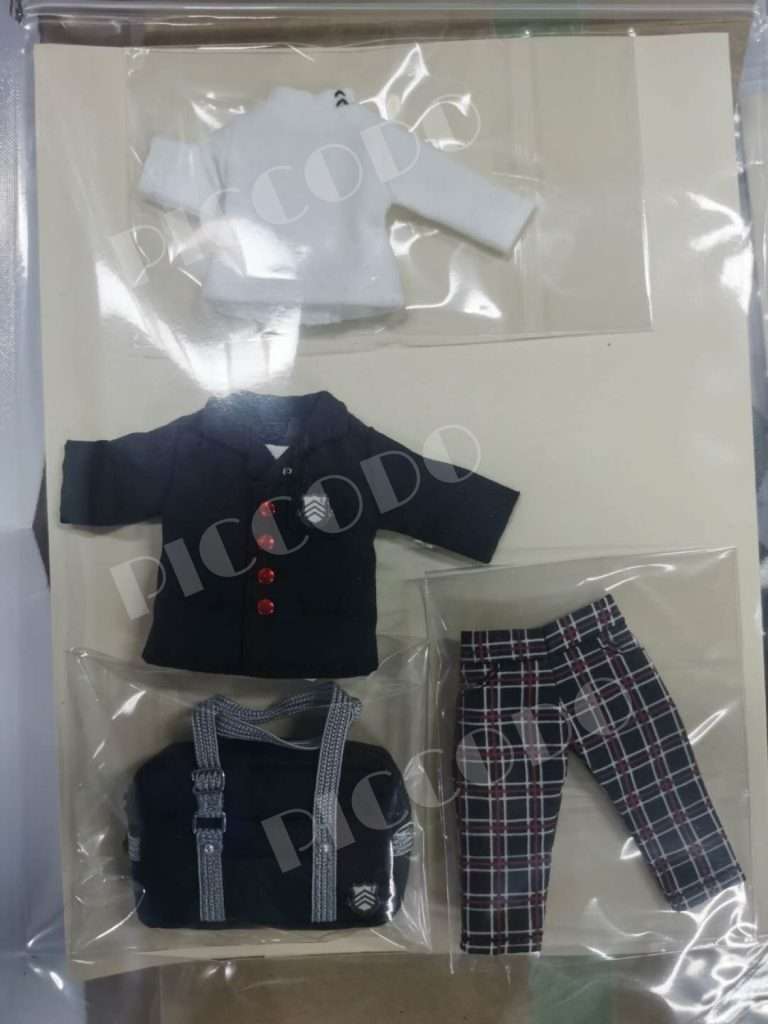 At WonFes 2020 Shanghai, a promotional image of this doll was shown off, with more details to be released at a later date. 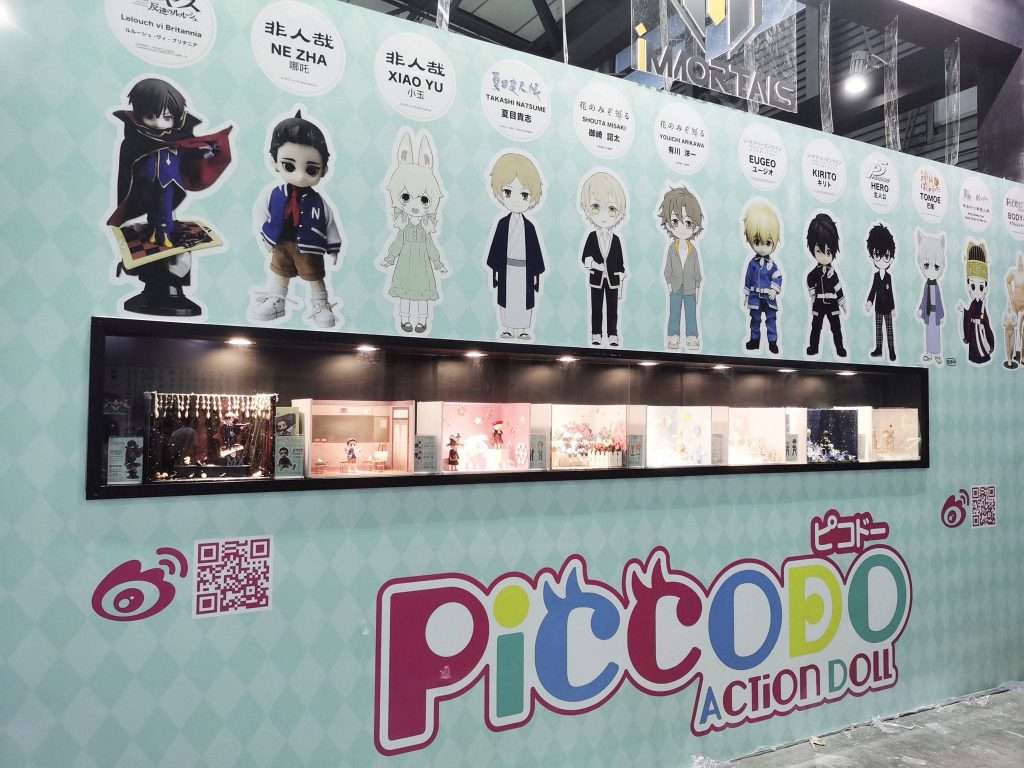