A collaboration between Persona 5 and GraffArt has been announced.

As part of the collaboration, a Persona 5 fair will be held from February 23, 2018 at Kinokuniya bookstore in Shibuya. Cute characters will appear as GraffArt in both their uniformed and Phantom Thief forms. 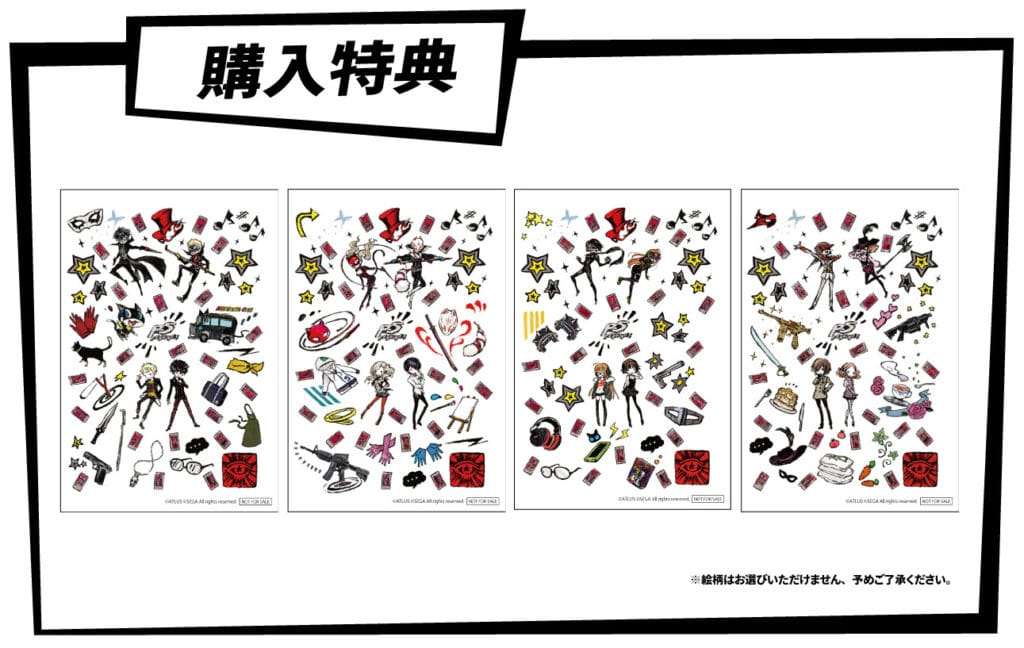 Postcards featuring the GraffArt designs. One random design among the four will be given to anyone spending over 2,000 yen at the event. 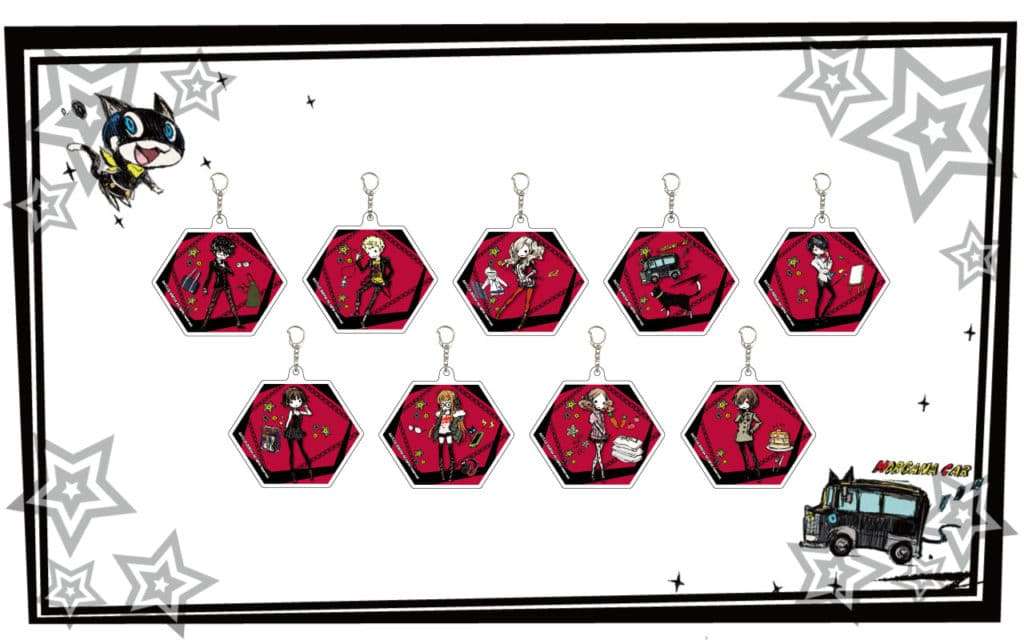 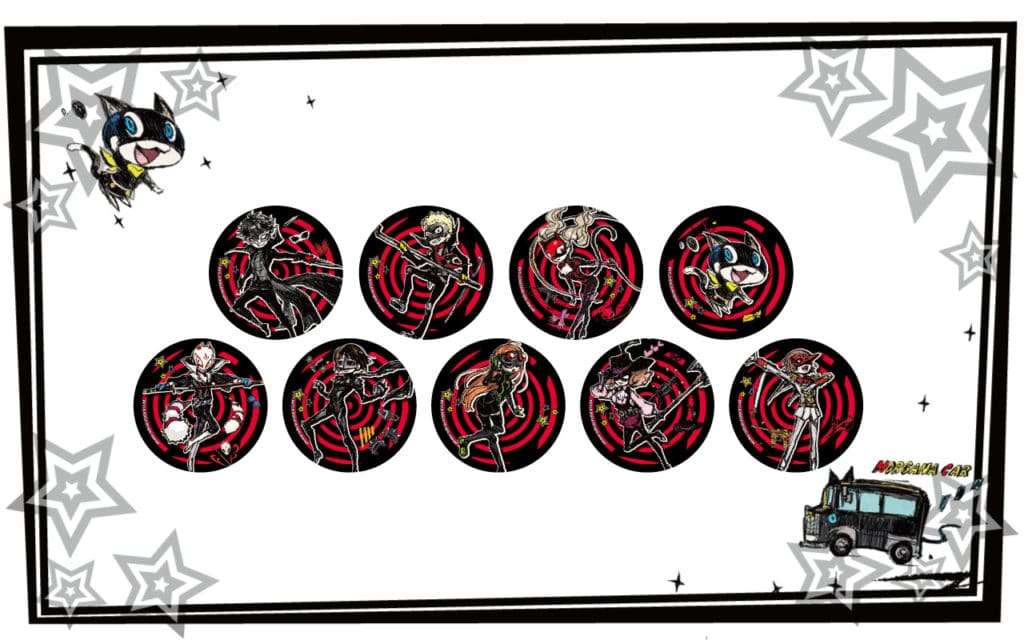 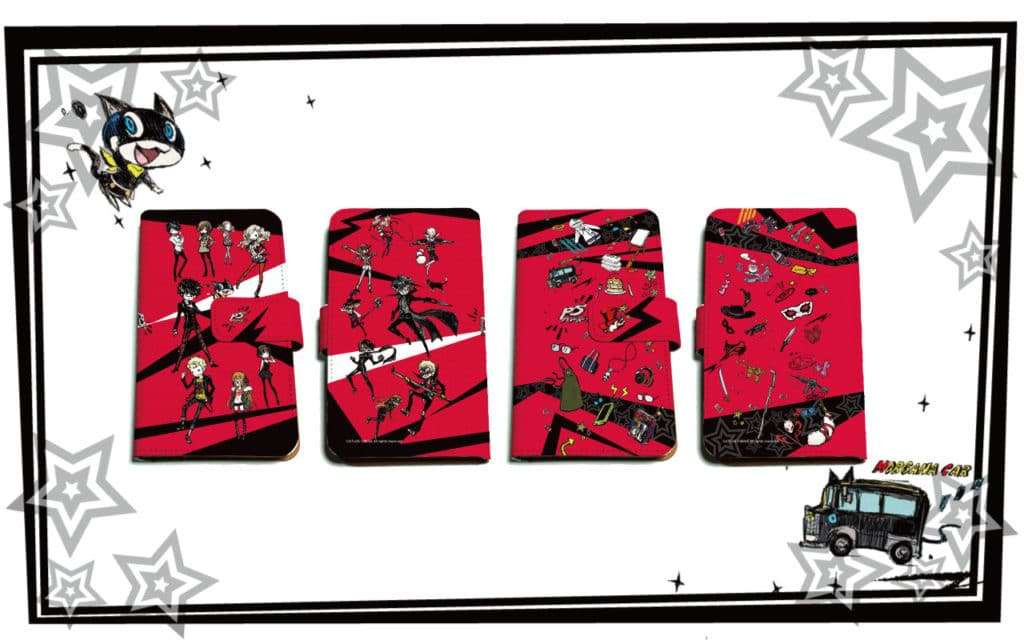 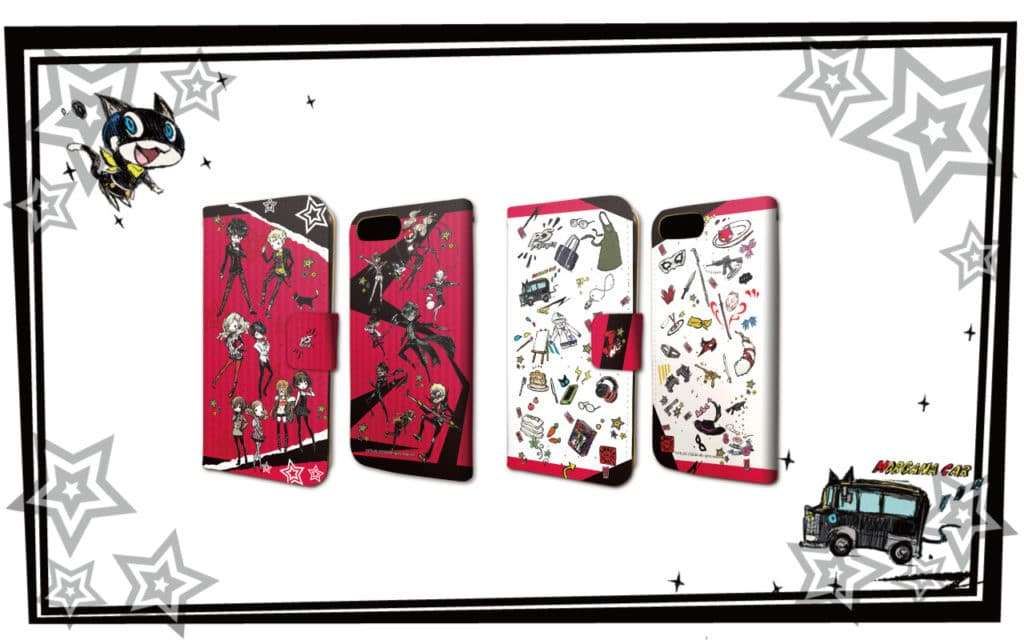 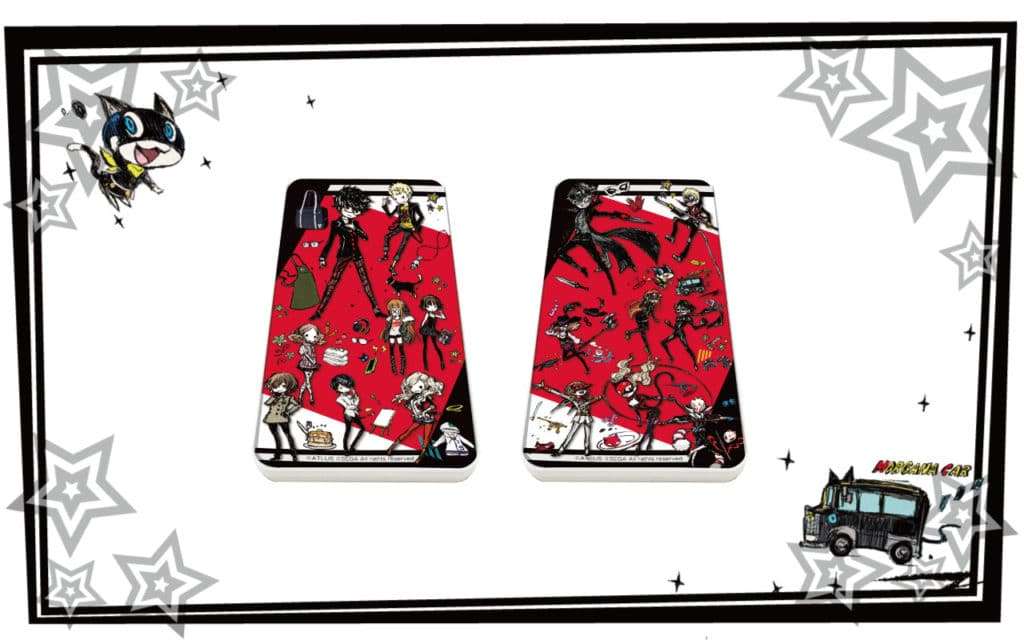 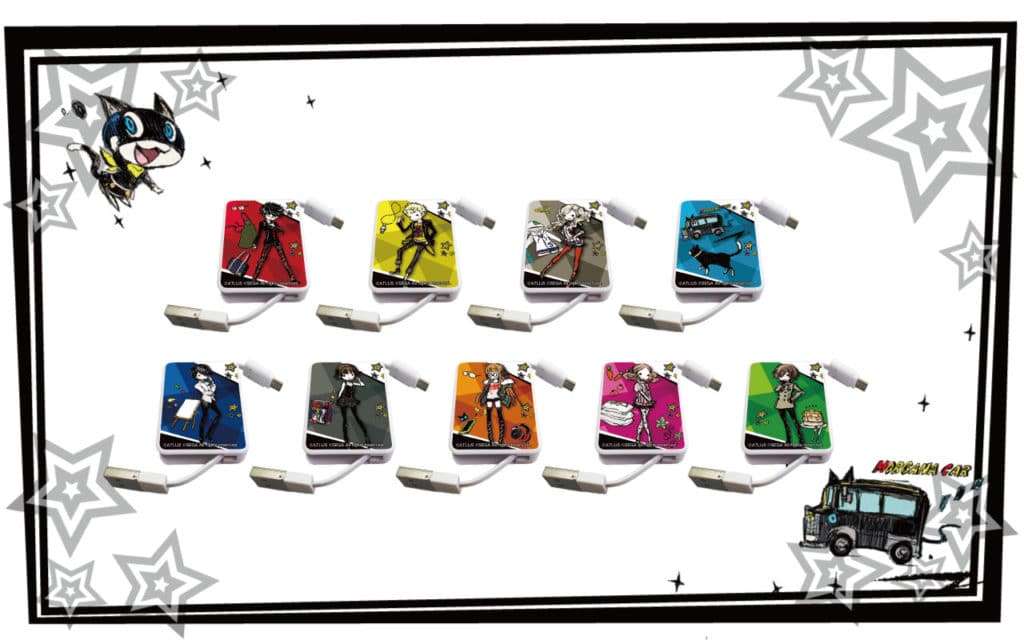 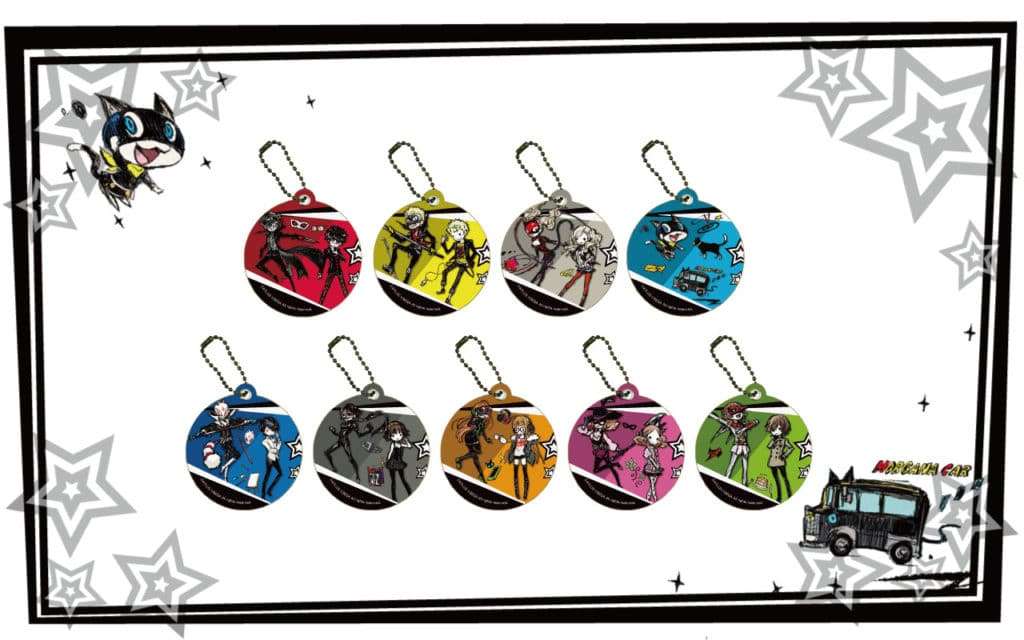 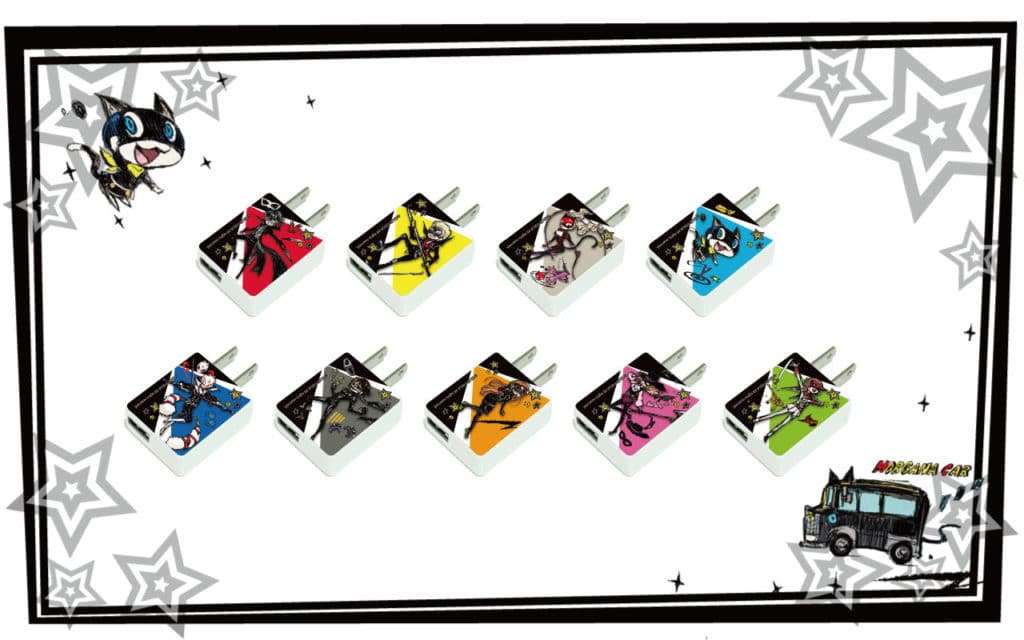 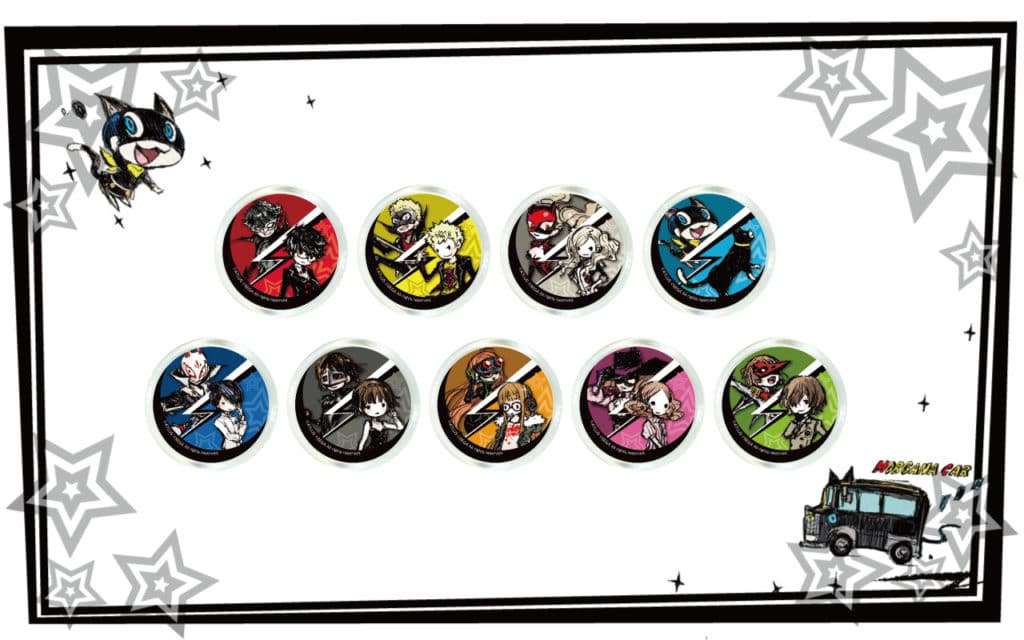 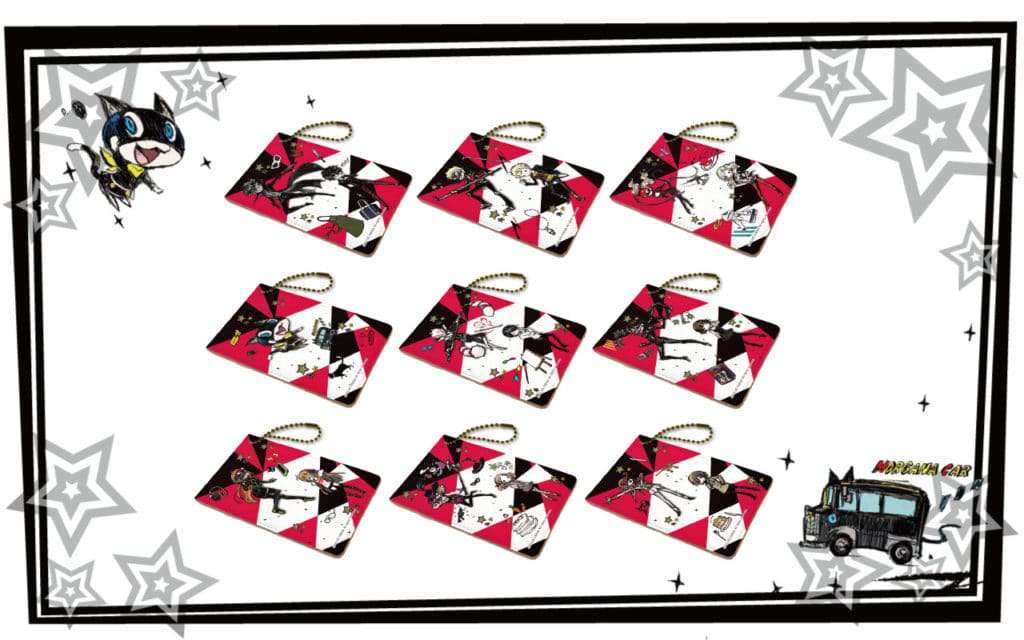