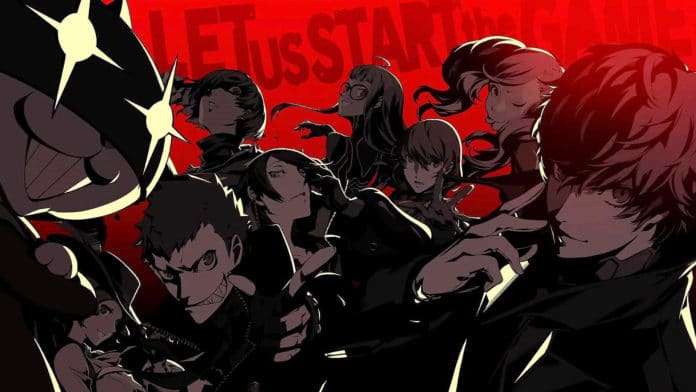 According to the report, Persona 5 has achieved 2.2 million copies shipped globally (including digital copes of the game sold). The previous known milestone was 2 million copies in November 2017.

2.2 million copies was previously mentioned by Sega chief creative officer Toshihiro Nagoshi during a Sega Raw live stream in March 2018, where he stated that the number was enviable.