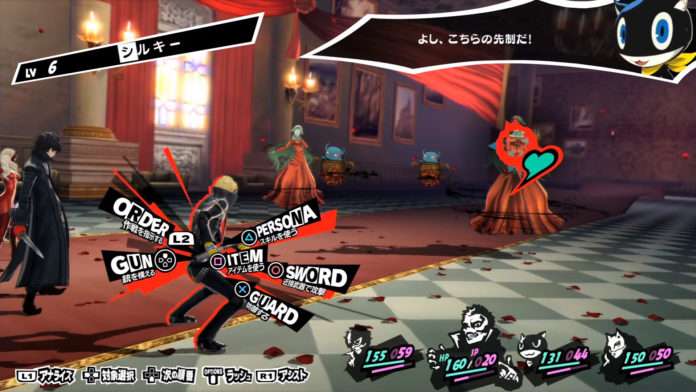 The official website for Persona 5 has been updated, with sections up for the game’s characters and previously released media for it.

The section for pre-orders and merchandise will open when the pre-orders become available on May 6, 2016.