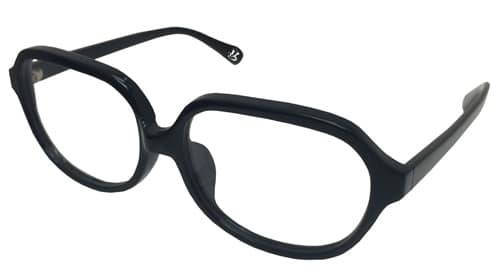 Following the official Persona 5 Cosplay Products, COSPA have revealed glasses in the style of those worn by the main character of Persona 5.