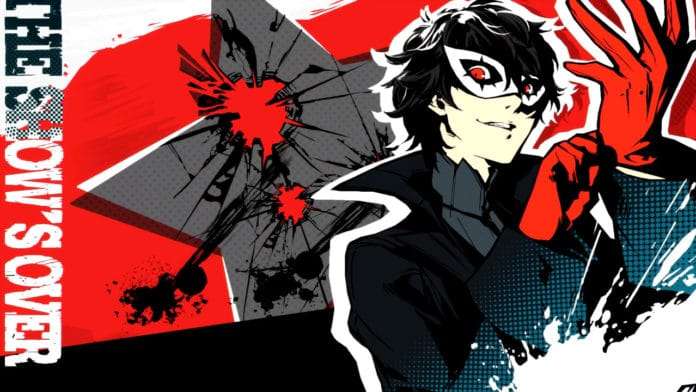 English subtitles have been provided by dominationkid on YouTube.