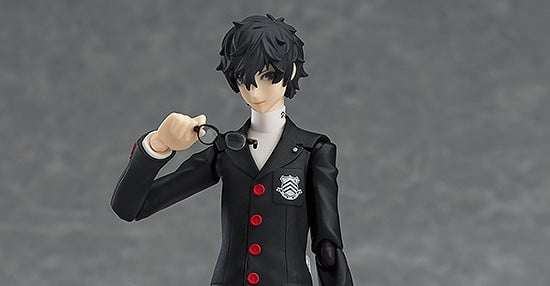 Figure publisher Good Smile Company has announced that a Max Factory produced figma will be released for the Persona 5 protagonist next month. 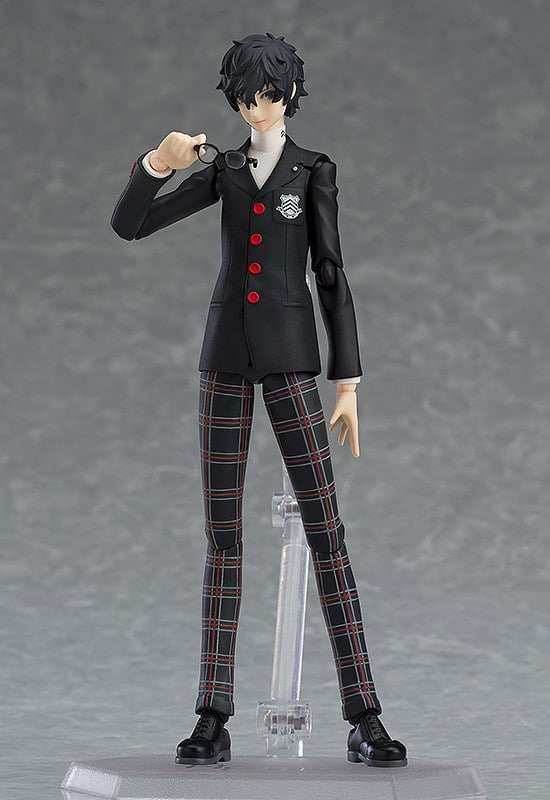 From the popular JRPG “Persona 5” comes a figure of the main character wearing his school uniform!

This is a follow-up to the previously released “figma Joker.”