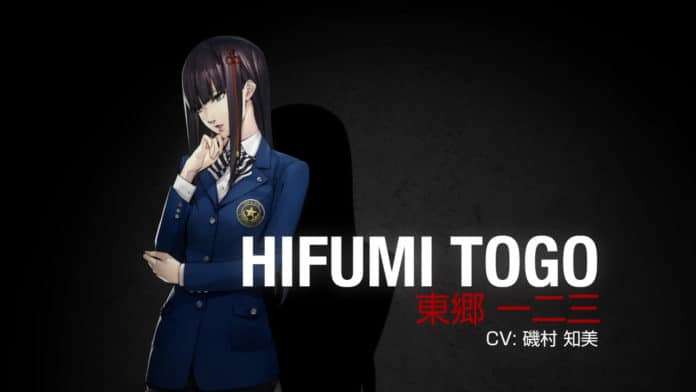 During episode 5 of the Persona Stalker Club V talk show, Katsura Hashino (director) and Shigenori Soejima (character designer) discussed the development of Persona 5, including originally planned concepts that were scrapped in the final game.

In the final game, Hifumi Togo is a “Confidant” character of the Star arcana voiced by PSC host Tomomi Isomura in the Japanese version. Her official description:

A young lady who attends Kosei Public High School. She holds the championship title in the Female Shogi League. Her appearance has gained her attention as the “too beautiful shogi player.” She practices hard and gives interviews every day for the sake of her mother and for the world of shogi, but…

Originally, however, Hifumi was planned to be involved in the game’s main scenario, eventually becoming a Phantom Thief herself as part of the main party. In the end, she was changed to just be a Confidant character, because the main scenario was already long at that point and that it would make it even longer. 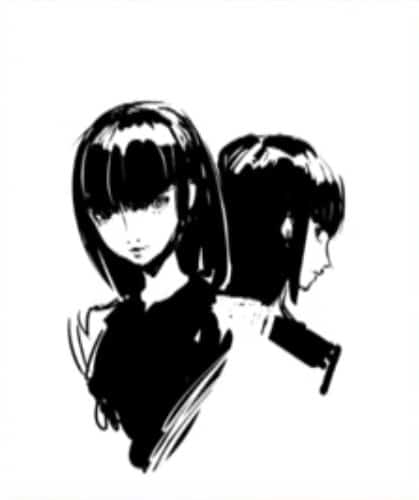 Instead of the coffee shop where the main character of Persona 5 lives in the final game, he was originally planned to live in the same building as detective Sae Niijima, who is pursuing the Phantom Thieves.

Atlus showed off test footage of this location in development:

The main character’s Persona was originally going to be the German demon Mephistopheles. It was changed to Arsene in the final game because the latter fit better with the overall theme of the game.

Concept art for Arsene shown during the episode: 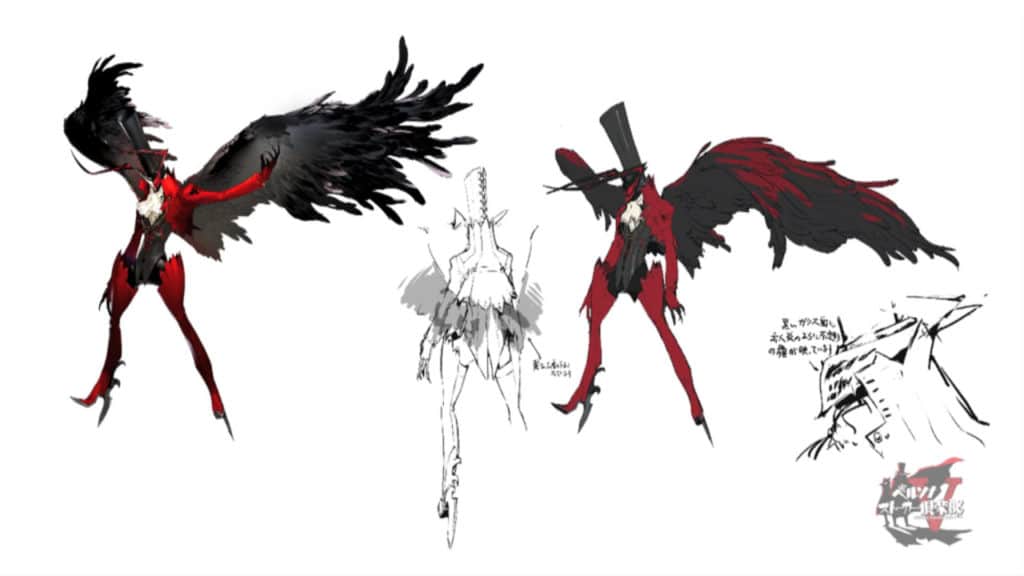