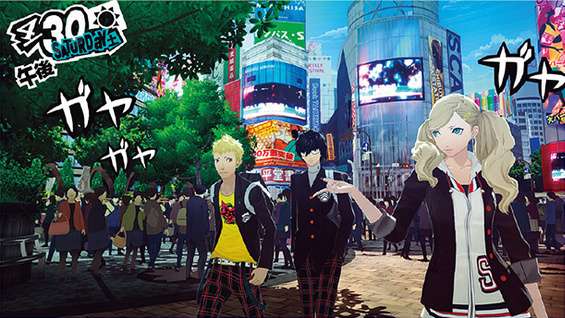 Alongside the scans for the 10-page feature of Weekly Famitsu edition 1399 are Persona 5 scans for this week’s issue of Dengeki PlayStation Vol. 599. 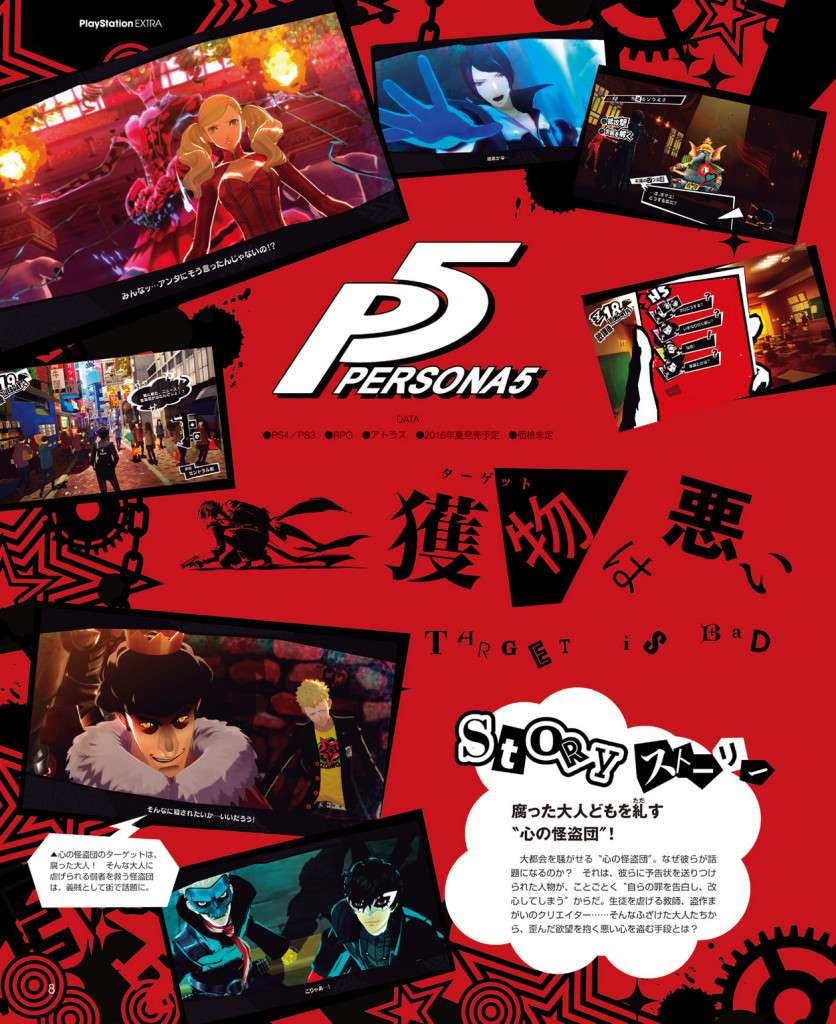 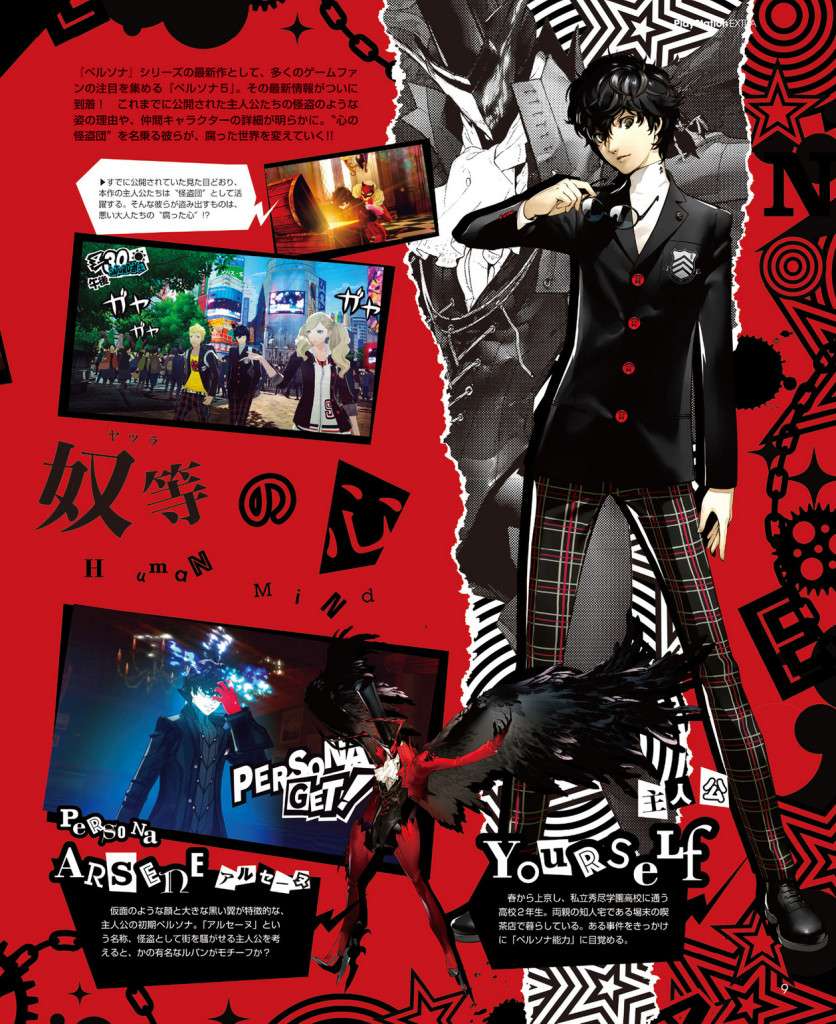 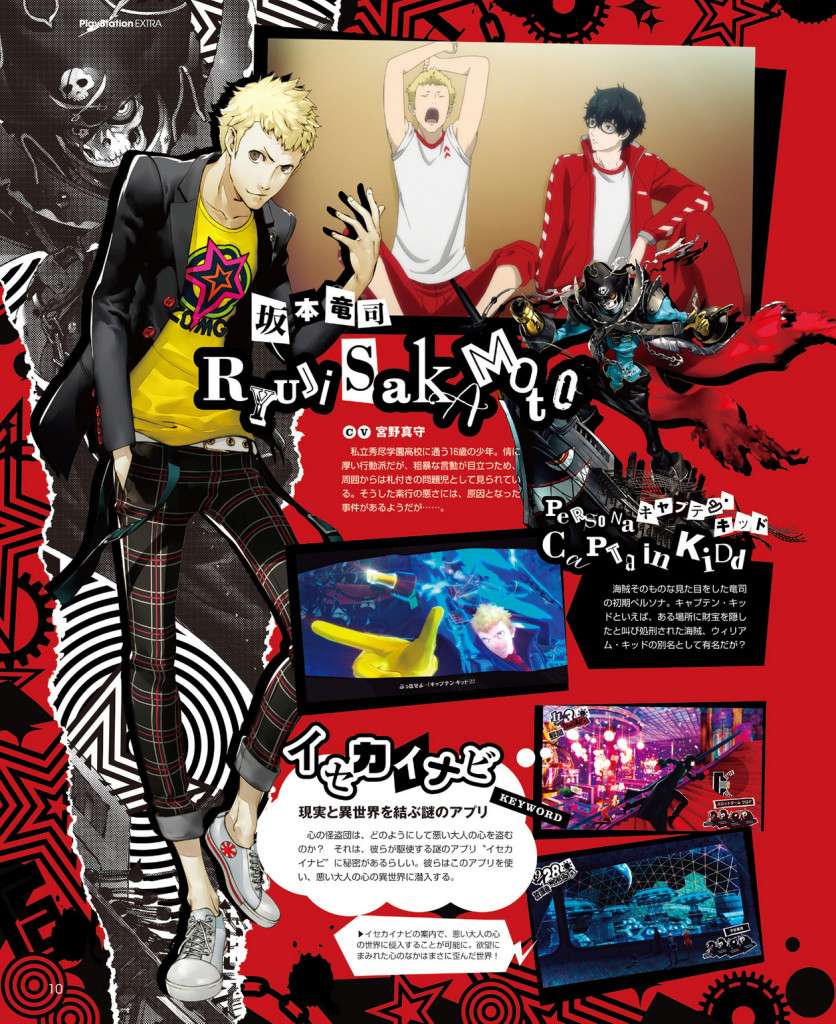 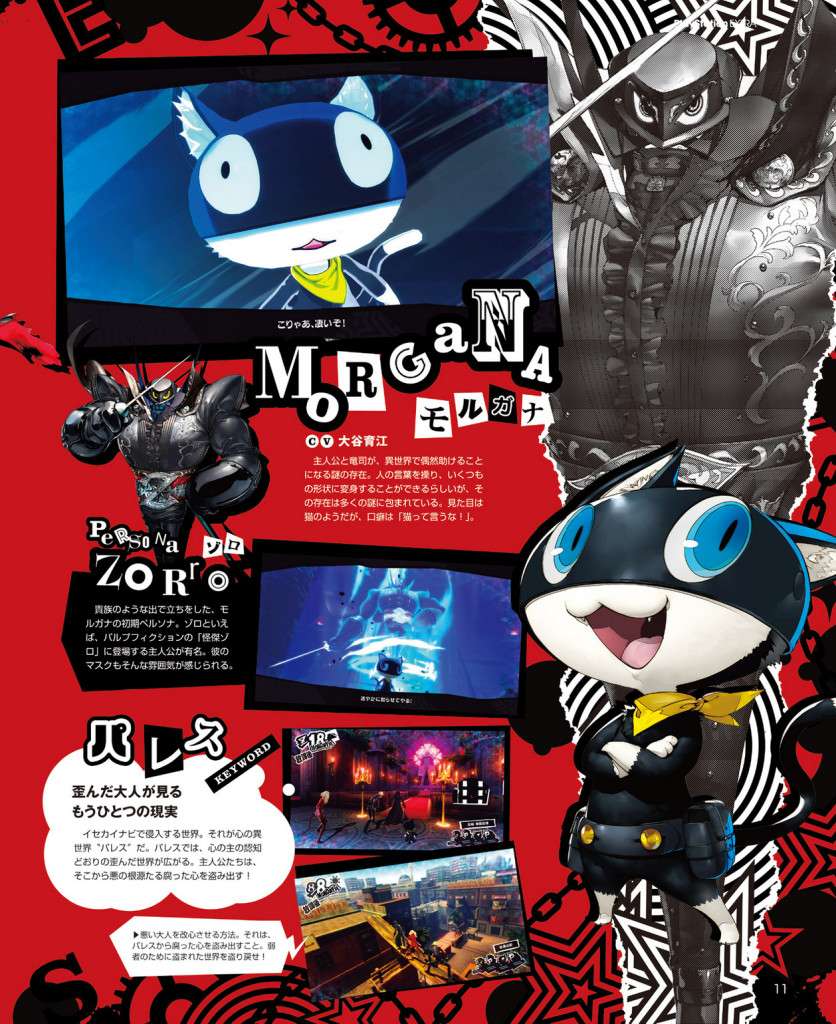 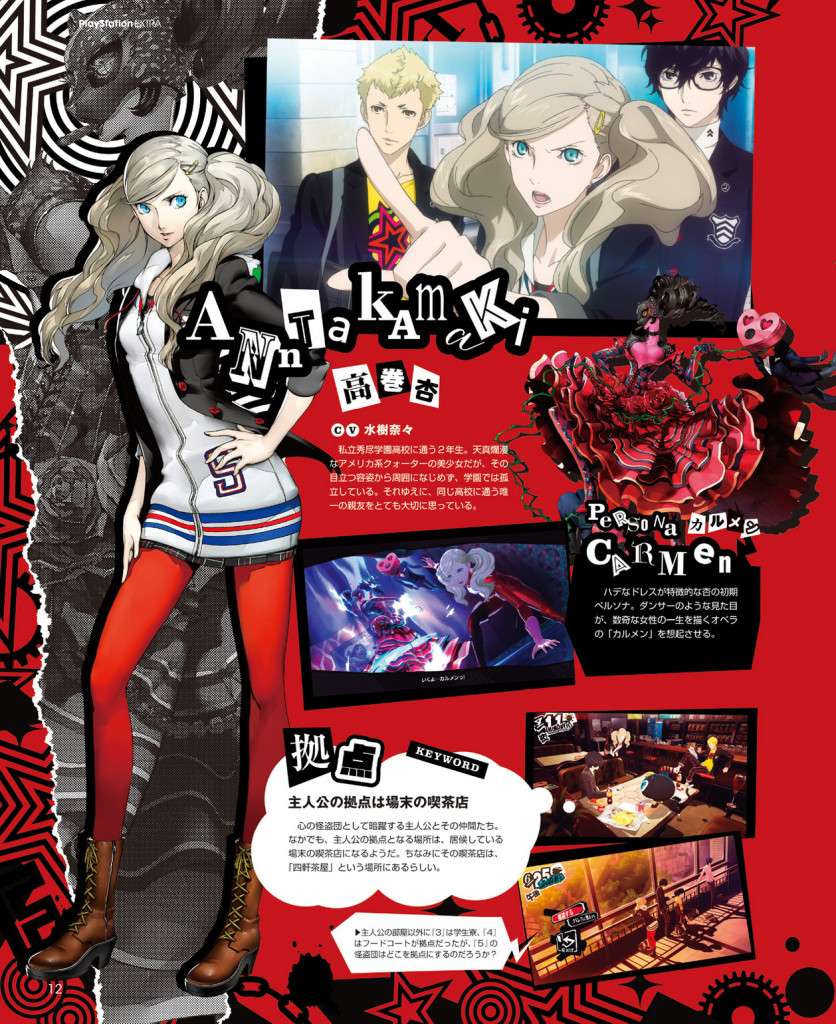 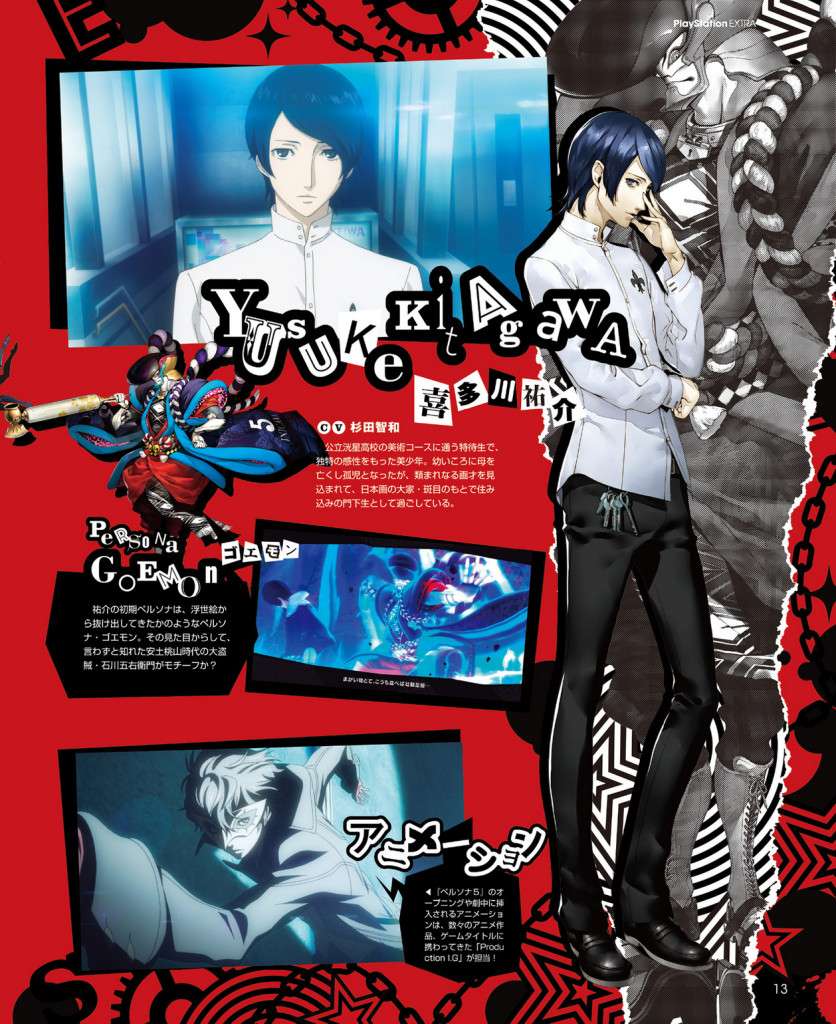 Previous Persona 5 information contained within the Famitsu magazine, from an interview with the game’s director Katsura Hashino, can be found in the following previous posts: