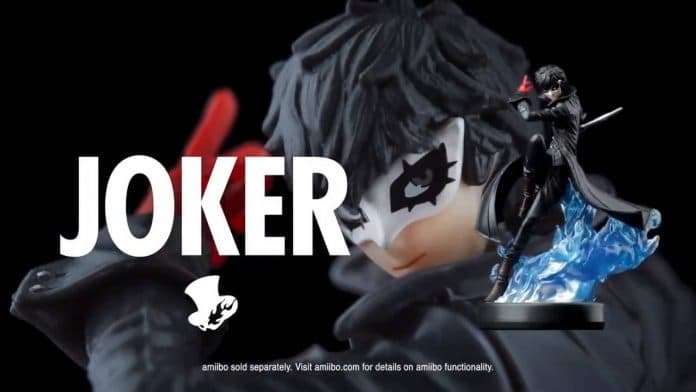 Following the announcement last month—during the “Mr. Sakurai Presents a Fighter from ARMS” live stream—that an amiibo featuring Joker from Persona 5 would be released in Fall 2020, Nintendo has announced that it will be released on October 2, 2020 in North America and September 25, 2020 in Europe and Japan.

Update (2020-07-15): Nintendo of Europe and Nintendo of Japan have also announced that the amiibo will be available on September 25, 2020 in Europe and Japan.

Pictures of the Joker amiibo via the Japanese Nintendo Store:

Joker was the first DLC character released for Super Smash Bros. Ultimate on April 17, 2019. Another DLC character from the game who will be receiving an amiibo figure is Dragon Quest XI: Echoes of an Elusive Age‘s Hero, also set for a release on October 2, 2020.

Amiibo are devices which double as figures from Nintendo games which the Nintendo 3DS, the Nintendo Wii U and the Nintendo Switch can read and write data from using an NFC (Near Field Communication) chip.