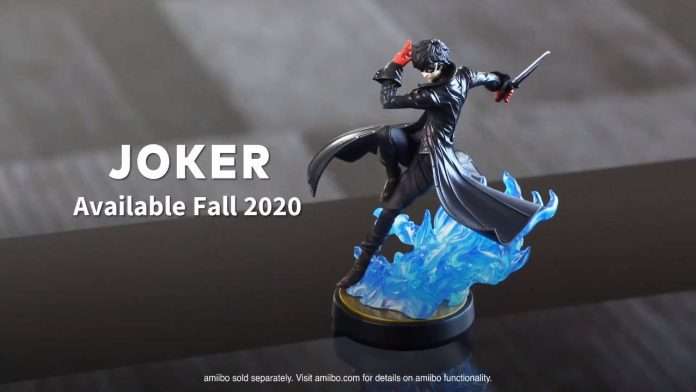 During today’s Super Smash Bros. Ultimate “Mr. Sakurai Presents a Fighter from ARMS” live stream, an amiibo featuring Joker, the protagonist of Persona 5, was announced for a Fall 2020 release date.

During the video, Super Smash Bros. series director and producer Masahrio Sakurai shows off a sample version of the amiibo Nintendo sent to him. 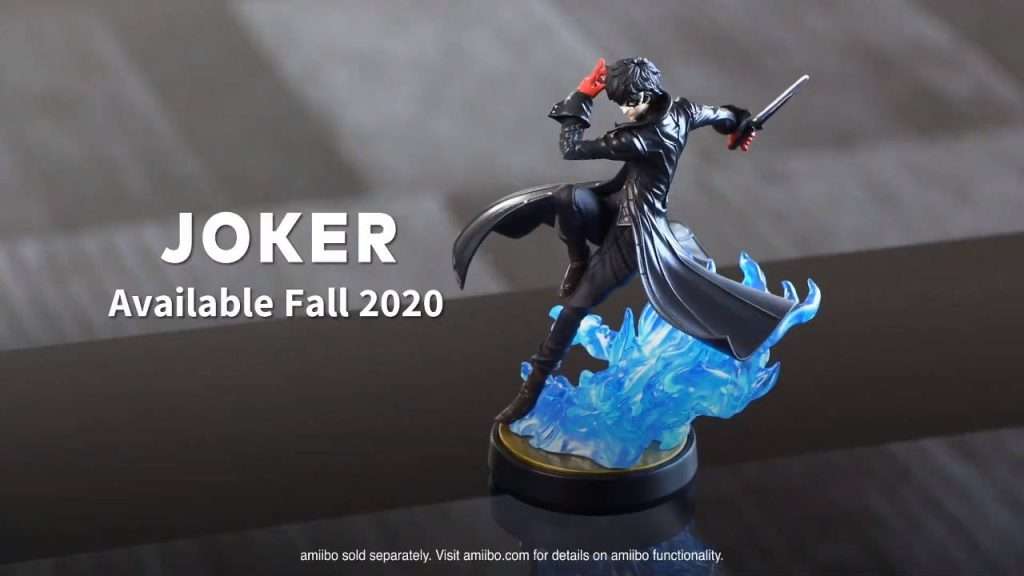 Joker was the first DLC character released for Super Smash Bros. Ultimate on April 17, 2019. Another DLC character from the game who will be receiving an amiibo figure is Dragon Quest‘s Hero.

The related segment of the live stream can be found below, at the 55:00 time stamp: