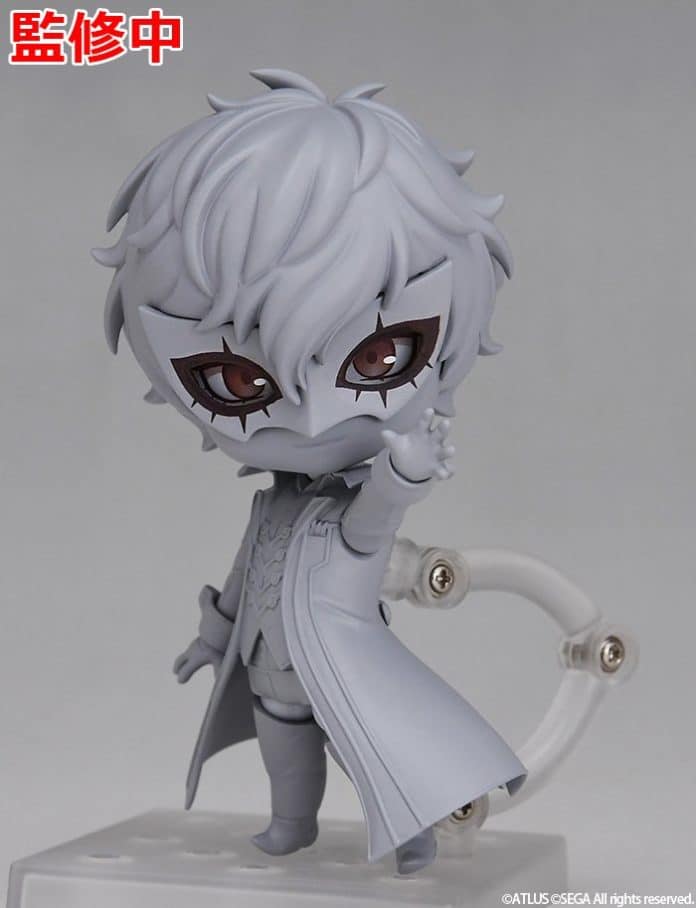 The company states that there will be more updates with a painted version soon. 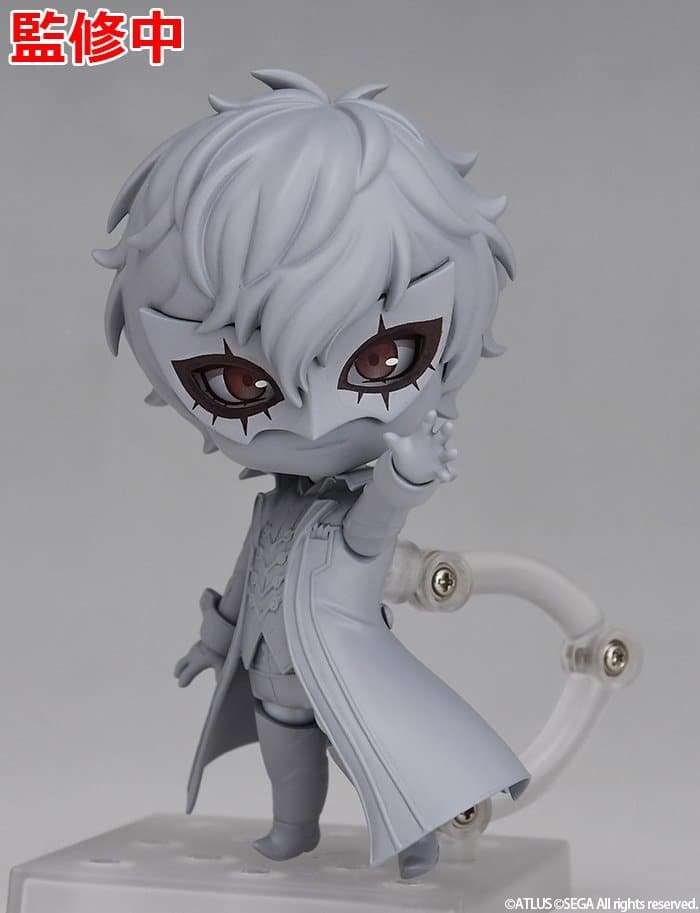 This figure was previously announced at Wonder Festival 2018 Winter in February 2018.