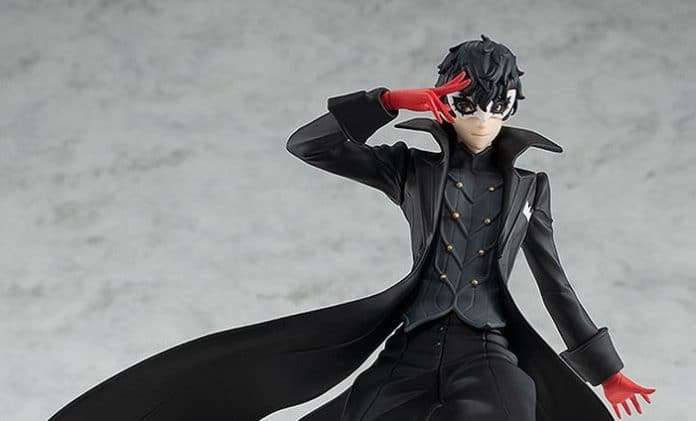 Good Smile has announced the release details for their figure of Joker from Persona 5 the Animation from their Pop Up Parade line of figures.

Pop Up Parade is a range of figures focused on being easy on figure fans, being at affordable prices, easy to display and being easy to find. The Persona 5 range was initially announced at Wonder Festival Summer 2018, with Joker, Oracle and Queen Figures, with a Crow figure being revealed during Wonder Festival Winter 2019 alongside a first look at the Joker prototype.

POP UP PARADE is a new series of figures that are easy to collect with affordable prices and releases planned just four months after preorders begin! Each figure stands around 17-18cm in height and the series features a vast selection of characters from popular anime and game series, with many more to be added soon!