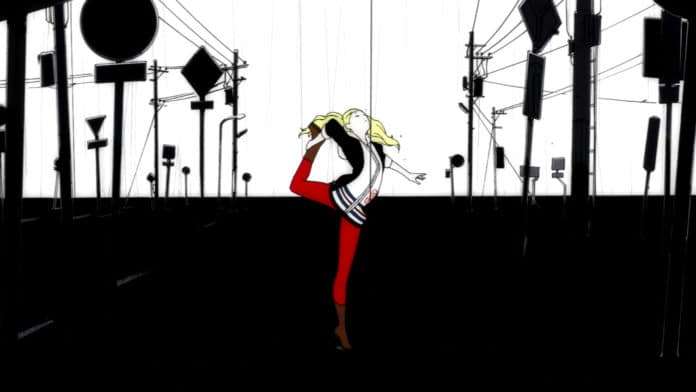 The newly released track list for the “ATLUS Special Persona 20th Anniversary” orchestral concert reveals that the opening theme of Persona 5 is called “Wake Up, Get Up, Get Out There.”

As with the opening themes of Persona 3 (“Burn My Dread“) and Persona 4 (“Pursuing My True Self“), “Wake Up, Get Up, Get Out There” is composed by Shoji Meguro and it is the song played during the previously released opening animation for Persona 5:

Lyn Inaizumi is the singer of the opening theme, as with the rest of the game. An orchestral arrangement of this sony will be played during the Game Symphony Japan 18th concert on August 13, 2016.