The first version of the figure was released earlier this year, and this new one has been made to celebrate the 50th anniversary of Hobby Japan. 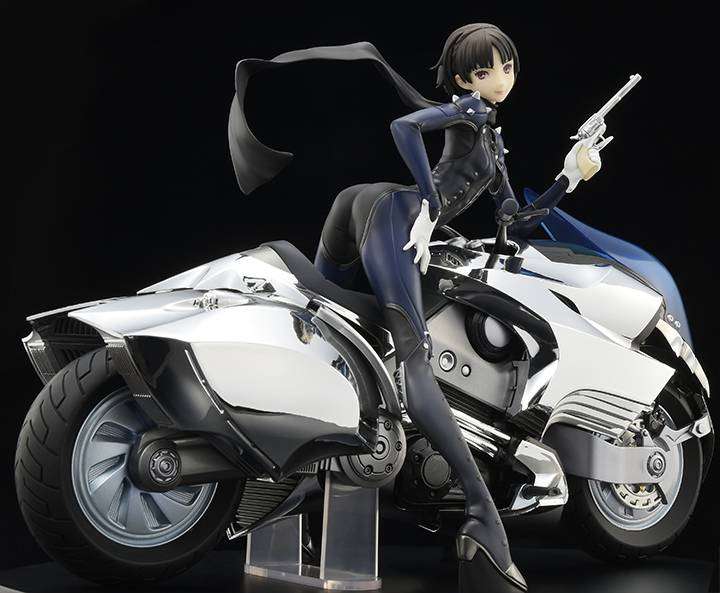 The body of the bike-type persona Johanna has been modified with a beautiful shiny plating to bring out its charm even more. Makoto Niijima herself has not been changed, compared to the original version of the figure.