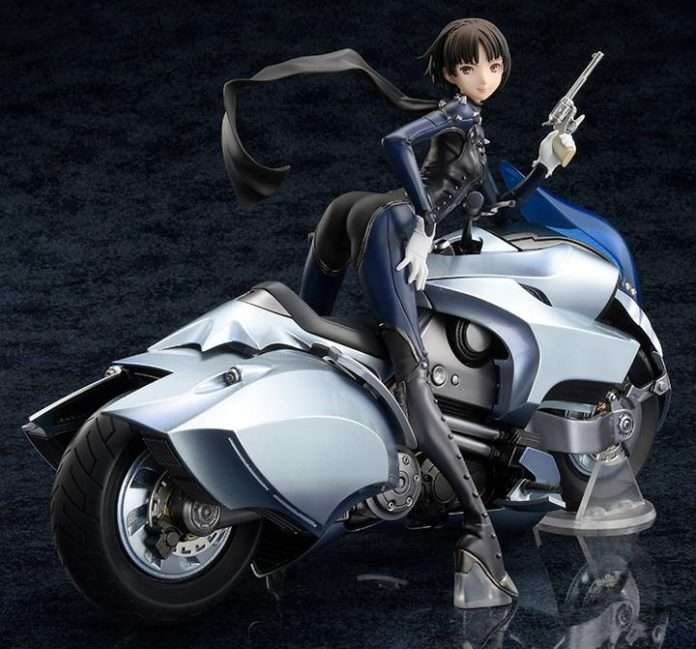 Hobby Japan has started accepting orders for the “Makoto Niijima Phantom Thief Ver. with Johanna” Persona 5 figure, with orders available from March 23 to May 15, 2018. New pictures for the figure have been released, as well.

The figure is scheduled to be shipped between February and March 2019, and it will cost 24,840 yen. 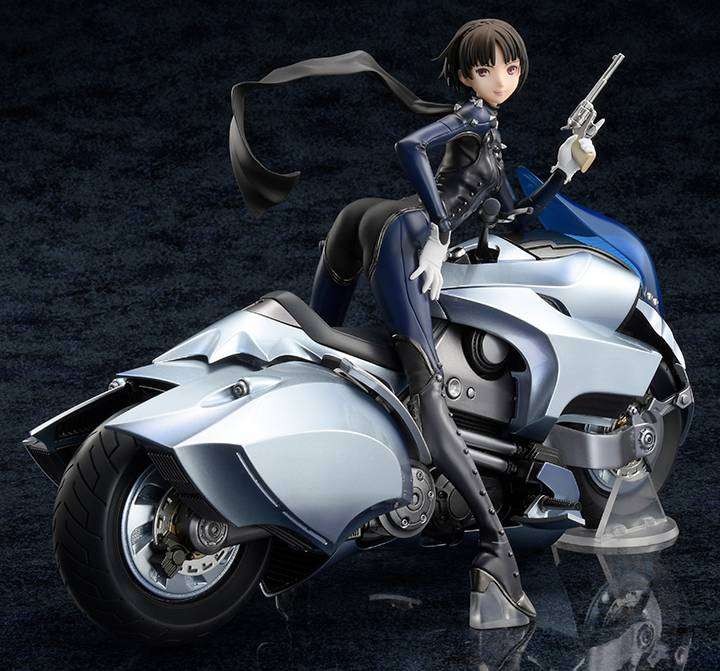 Featuring Phantom Thief Makoto and her bike persona Johanna, the figure is made to be detailed and faithful to the original design.

This is one of three upcoming AMAKUNI produced Persona 5 figures, initially shown with a colored prototype at Mega Hobby EXPO 2017 Autumn in November 2017. The two others are a Futaba Sakura Phantom Thief figure and a Tae Takemi figure. An Ann Takamaki Phantom Thief figure was previously released by AMAKUNI, as well.