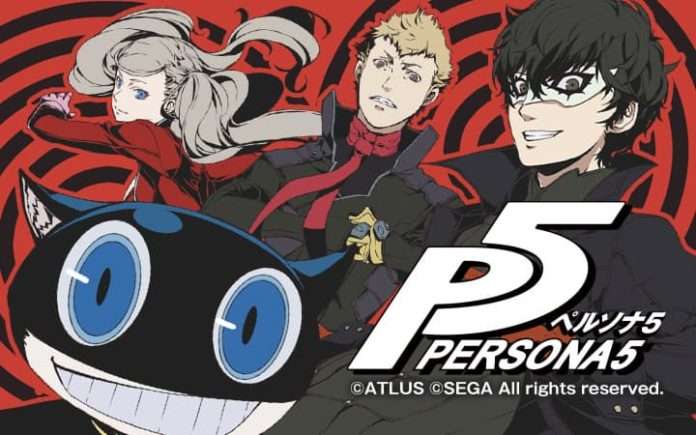 Viz Media has announced, through Twitter, that the official Persona 5 manga adaptation by Murasaki Hisato will be released in English. The first volume of the English release will be in Winter 2020.

The tweet, featured below, shows off the original cover art for the first volume in the series.

You never saw it coming! The Persona 5 manga will steal your heart in Winter, 2020. pic.twitter.com/awLrazQaEL

The official Persona 5 manga adaptation debuted on September 22, 2016 and has been in serialization on a monthly basis on the WEB comic site Ura Sunday and Manga One.

A separate manga called “Persona 5: Mementos Mission” debuted in Dengeki Maoh magazine on October 27, 2018. As opposed to the first manga by Murasaki Hisato being a straight retelling of the game, Mementos Mission is about original side stories featuring the Phantom Thieves solving people’s problems and changing new targets’ hearts.