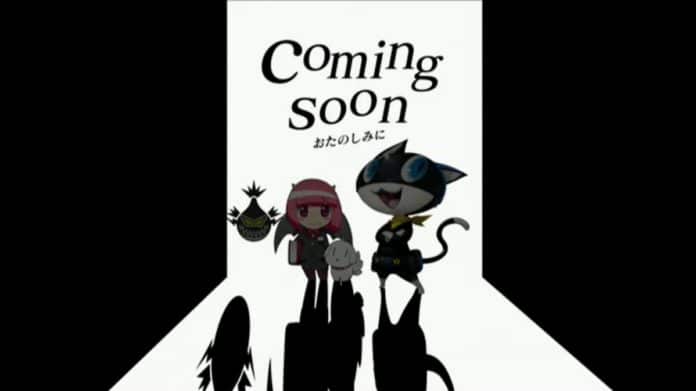 During the “Take the Treasure” live stream, a manga adaptation of Persona 5 was announced to start in September 2016.

The comic of Persona 5 will be debuting on September 15, 2016 for the “Manga One” comic app service from via Shogakukan. It’ll debut on September 22, 2016 on the WEB comic site Ura Sunday. Both services will be receiving the same manga.

The illustrator for this manga will be Murasaki Hisato.

Further information concerning the contents of the manga have not been given as of yet.