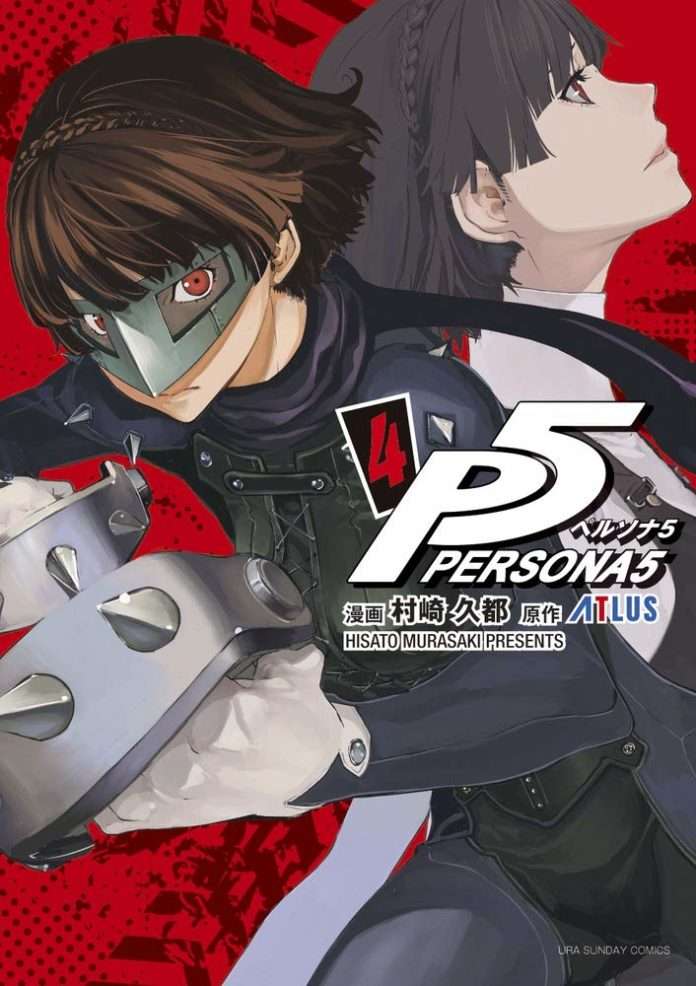 Following the announcement of the release for volume 4 of the Persona 5 manga adaptation on September 19th, the cover art has been revealed. 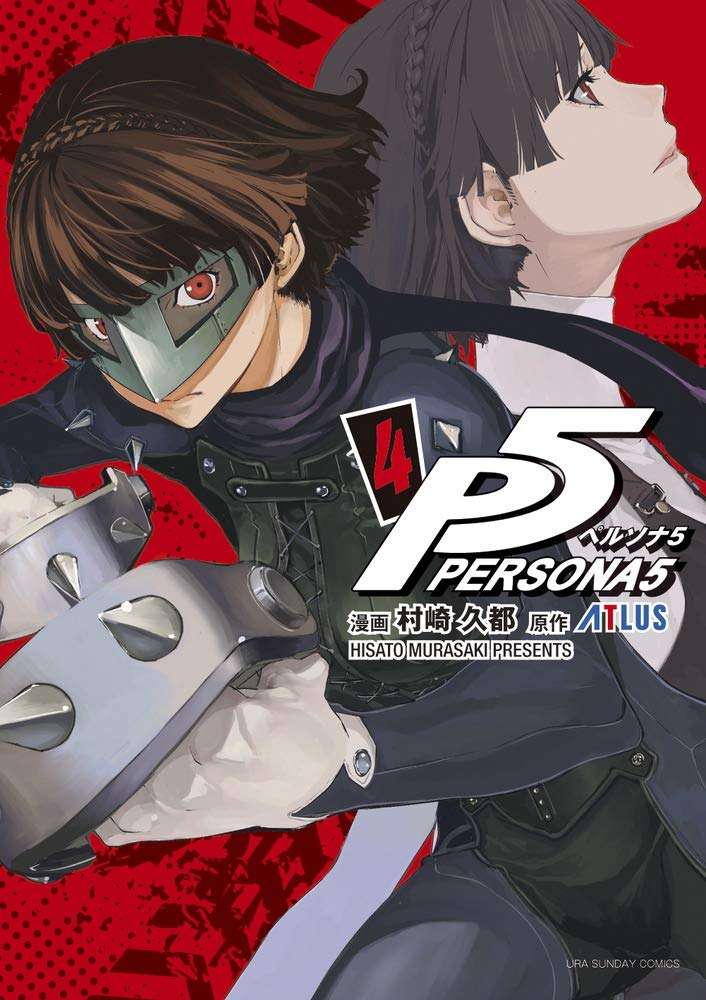 The Phantom Thieves have been infiltrating the hearts of their targets in locations called “Palaces” in another world, stealing their distorted desires manifesting themselves as “treasures.” Facing the villainous nature of the teacher and parent to Yusuke Kitagawa—Madarame—he is faced with the truth behind his mother’s death.

In the 4th volume, the Phantom Thieves clash with the famous Japanese painter Madarame! A must-see battle where Madarame reveals his true nature.