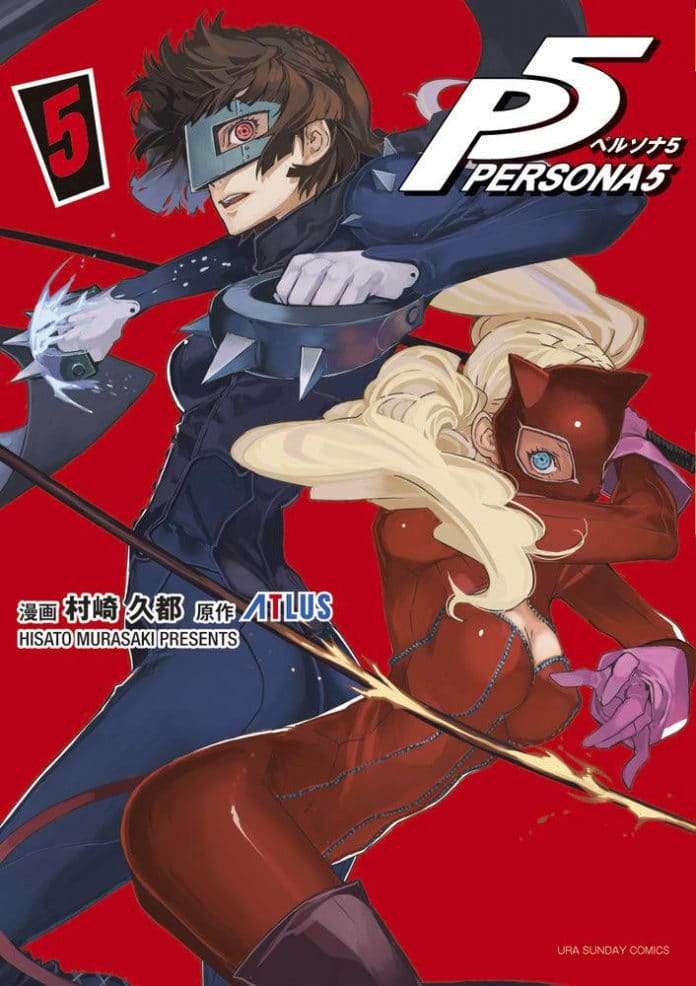 Following the announcement of the release for volume 5 of the Persona 5 manga adaptation on May 10th, the cover art has been revealed. 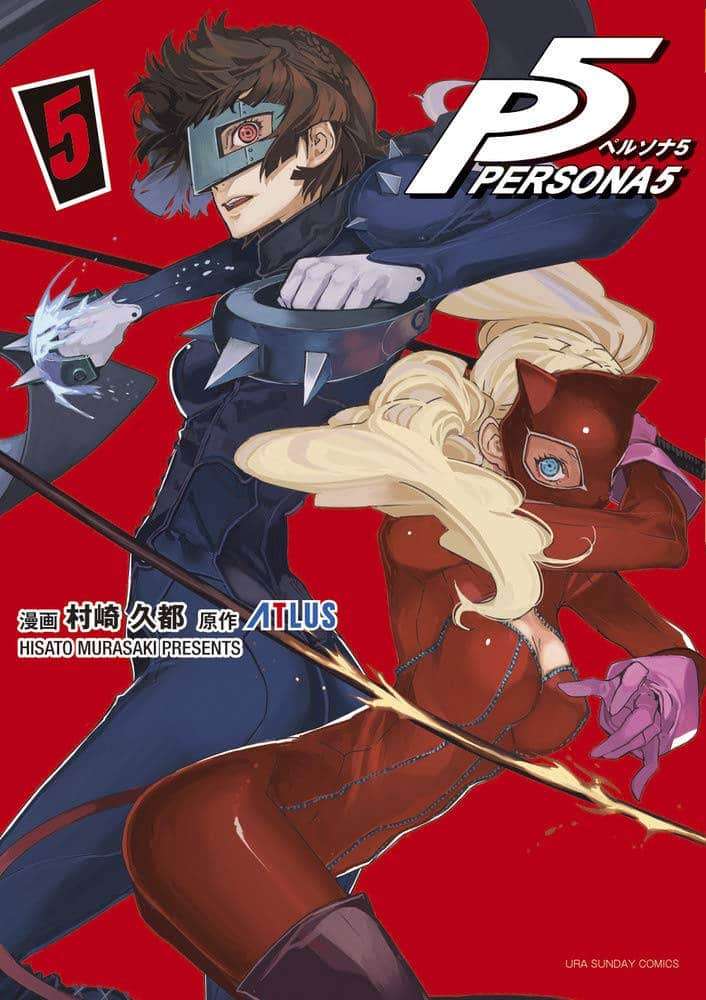 The fourth volume of the manga was released on September 19, 2018.

The Phantom Thieves were successful in reforming the physical education teacher Suguru Kamoshida and the great Japanese painter Ichiryusai Madarame, however the student council president of Shujin Academy Makoto Niijima begins to suspect them, and searches for their true identity.

Meanwhile, information surfaces on a criminal organization starting to make a move, targeting minors in Shibuya…

Can the Phantom Thieves keep their identity hidden while pursuing justice!?

The manga adaptation for Persona 5 debuted on September 22, 2016 and has been serialized on a monthly basis on the WEB comic site Ura Sunday and Manga One. There will be an English release of the series by Viz Media in Winter 2020.