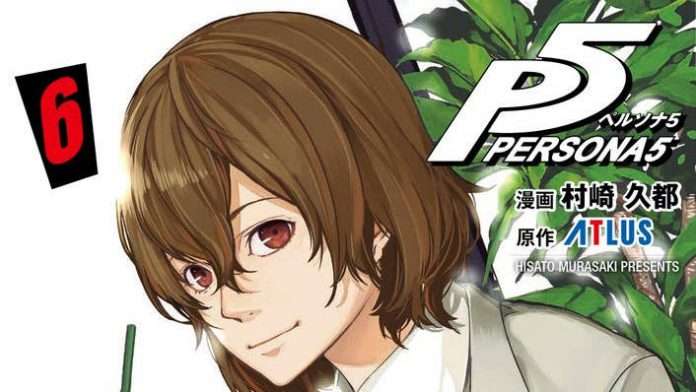 Following the announcement of the release for volume 6 of the Persona 5 manga adaptation on January 17th, the cover art featuring Goro Akechi has been revealed.

Can they reform the boss of a nefarious criminal organization?

As the Phantom Thieves of Heart, Akira and his companions steal “Treasure” to reform bad guys from the parallel world called “Palace,” made manifest by distorted cognition.

Akira and the others target the head of a criminal organization, Junya Kaneshiro, who is responsible for deceiving and taking advantage of young people in Shibuya.

Akira infiltrates Kaneshiro’s Palace with various security and traps, but Kaneshiro has an ace up his sleeve…!? 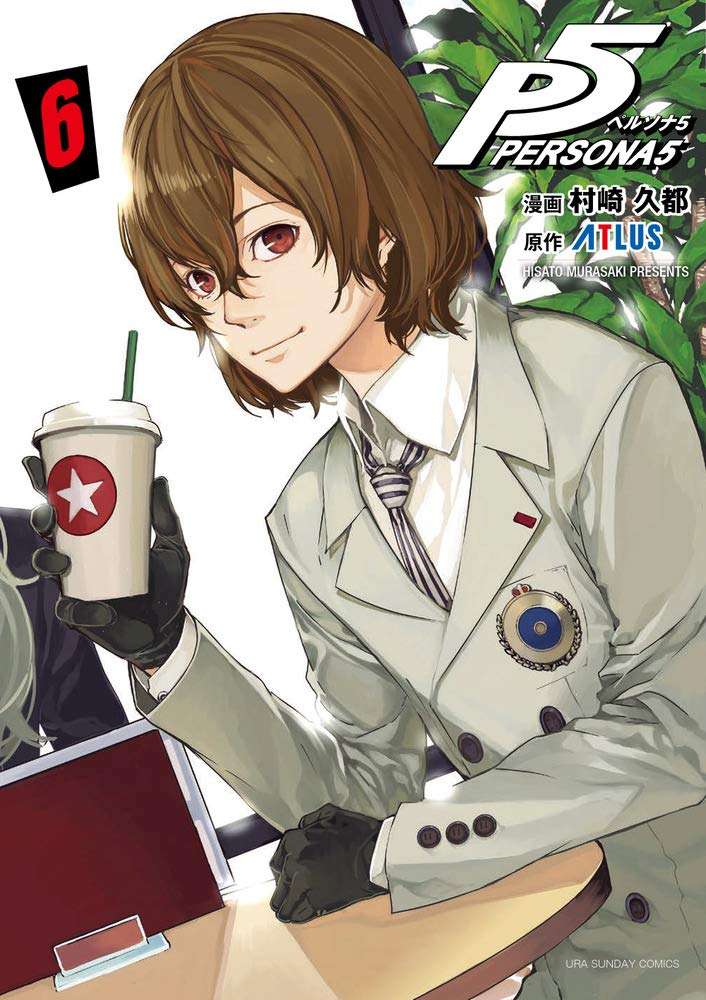