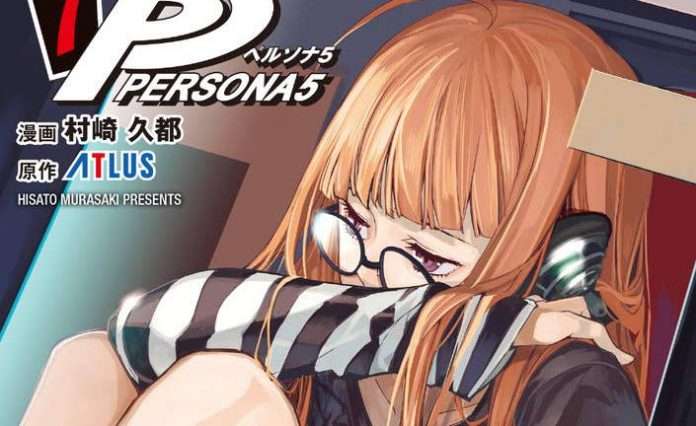 The seventh volume of the ongoing Persona 5 manga adaptation will be releasing in Japan on August 19, 2020.

The cover art featuring Futaba Sakura has also been revealed. 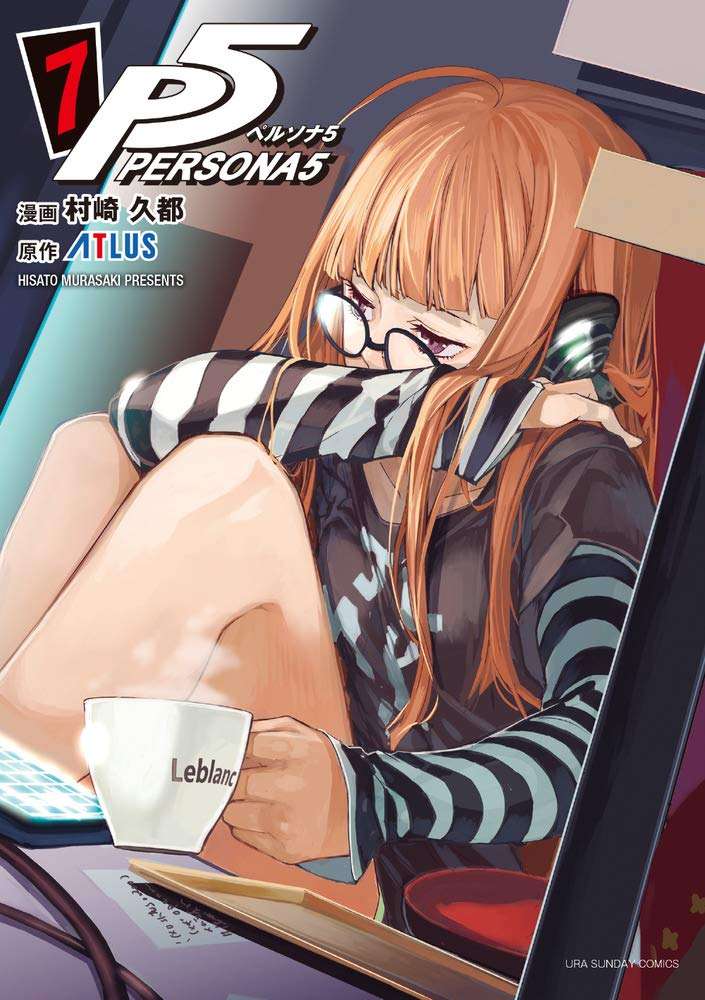 As the Phantom Thieves of Heart, Akira and his companions steal “Treasure” to reform bad guys from the parallel world called “Palace,” made manifest by distorted cognition.

The group is perplexed about the situation, but they suddenly receive a call from someone who claims to know about Medjed, offering them a deal…!?

The manga is currently being published in English by VIZ Media, with Volume 4 to be released on October 13, 2020.