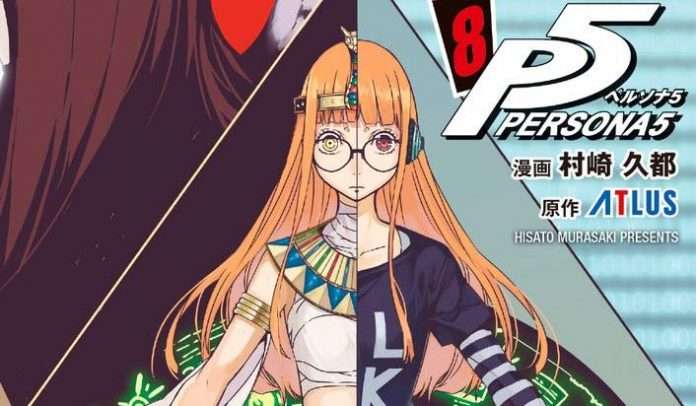 Following the announcement that volume 8 of the ongoing Persona 5 manga adaptation will be released in Japan on March 18, 2021, the cover art has been revealed. 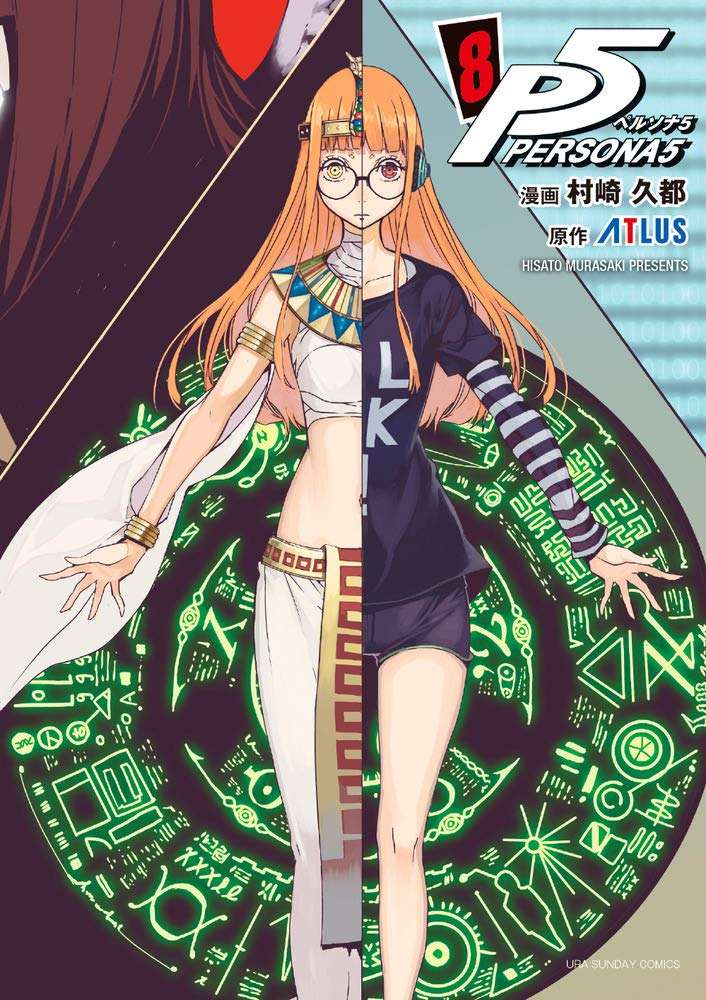 Take the treasure from the trap filled palace!

As the Phantom Thieves of Heart, Akira and his companions steal “Treasure” to reform bad guys from the parallel world called “Palaces,” made manifest by distorted cognition.

When the international hacker group known as Medjed declares war on the Phantom thieves, a person calling themselves Ali Baba comes to them offering a deal.

The deal is to steal the heart of a certain person, the adopted daughter of Sojiro Sakura, Futaba Sakura!

Akira and his friends finally infiltrate Futaba’s palace. Can they make their way through the trap filled palace?

The manga is currently being published in English by VIZ Media, with Volume 5 having been released on January 12, 2021.