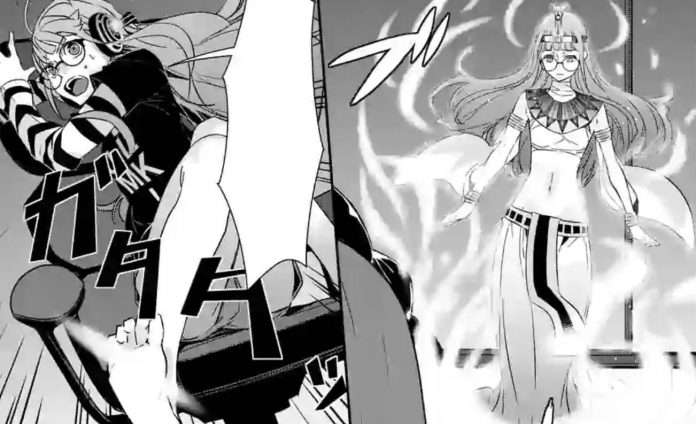 The eighth volume of the ongoing Persona 5 manga adaptation will be released in Japan on March 18, 2021.

Volume 7 of the Persona 5 manga was released on August 19, 2020. This volume featured the Medjed and Futaba Sakura arc from the game.

The manga is currently being published in English by VIZ Media, with Volume 5 having been released on January 12, 2021.