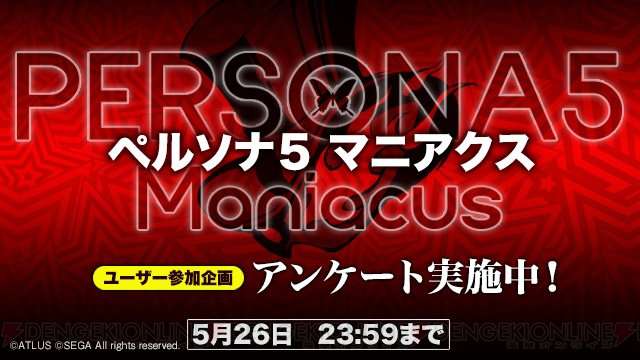 Following the user survey for the upcoming Persona 5 Maniax book, the Amazon Japan product page has gone up, revealing the release date and further details for the book.