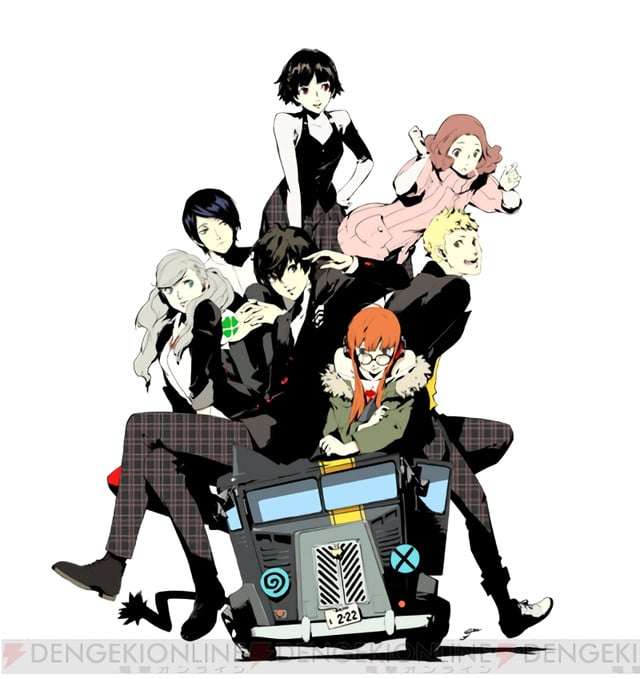 It was previously announced that the Persona 5 Maniax book would be released on August 4, 2017 in Japan, and the Shigenori Soejima illustrated cover art has been released for it.

The cover of the 352-page book is illustrated by Persona 5 character designer Shigenori Soejima, and represents the Phantom Thieves.

Along with information on the game, various illustrations and sketches will be included in Persona 5 Maniax.