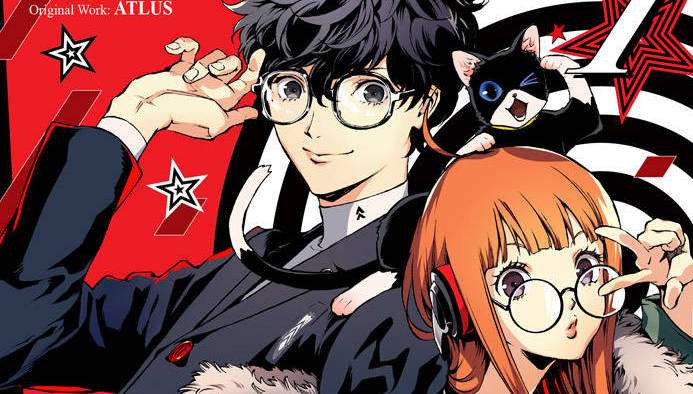 Persona 5: Mementos Mission is an original story based on Persona 5, revolving around the protagonist Ren Amamiya’s daily life, as he resolves problems  his fellow Phantom Thieves and Confidants are dealing with in missions unrepresented in the actual game.

The first volume of the English version of the manga will be released on December 7, 2021. There is an exclusive Barnes & Noble edition of the manga, and it is also currently available for pre-order on Amazon US and Amazon UK.

The PERSONA 5: MEMENTOS MISSION manga series is ready to steal your heart! Following the success of the highly popular PERSONA 3 and PERSONA 4 manga series, UDON Entertainment is thrilled to announce the release of PERSONA 5: MEMENTOS MISSION VOLUME 1. A side adventure to the ATLUS video game, this all-new, 3-volume manga mystery series features the cast of PERSONA 5 and is written and illustrated by Rokuro Saito. The attempted poisoning of an influential CEO, suspicious happenings at a local doctor’s clinic, sketchy job requests at a back-street military shop: follow high schooler and phantom thieves leader Ren Amamiya, AKA Joker, as he tackles a series of mysterious incidents together with his trustworthy friends and the famous high school detective, Goro Akechi! 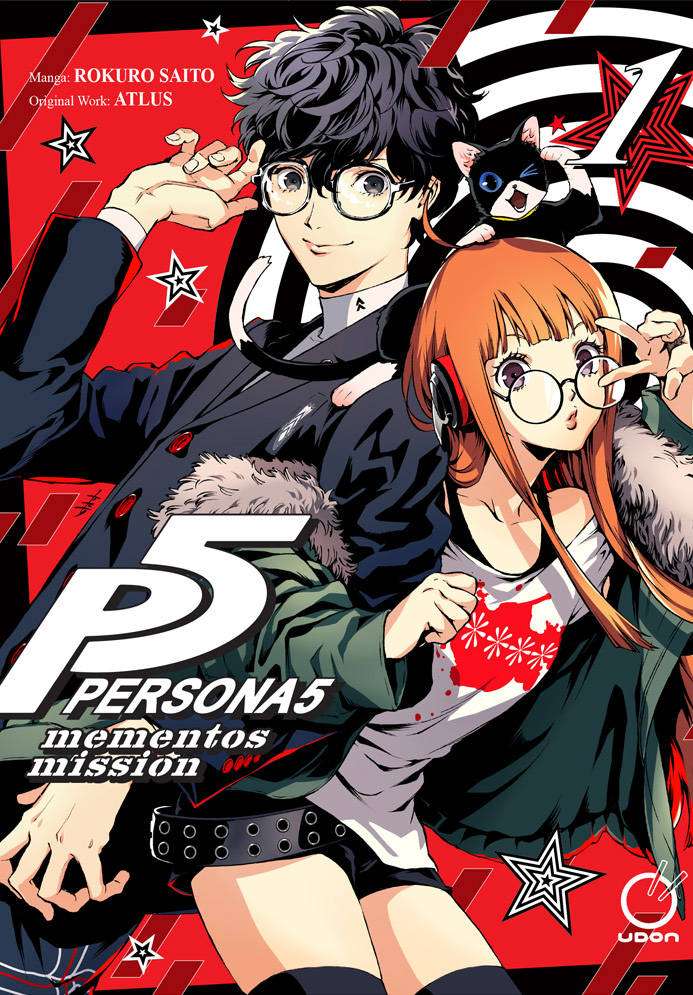 UDON is excited to partner with Barnes & Noble to release an exclusive edition of PERSONA 5: MEMENTOS MISSION VOLUME 1! Featuring brand new cover art made specially for this edition by Rokuro Saito and an exclusive fold-out mini poster, the Barnes & Noble exclusive edition will ONLY be available in store and online at barnesandnoble.com. Fans of ATLUS’ iconic Persona 5 series will not want to miss out on this special edition! 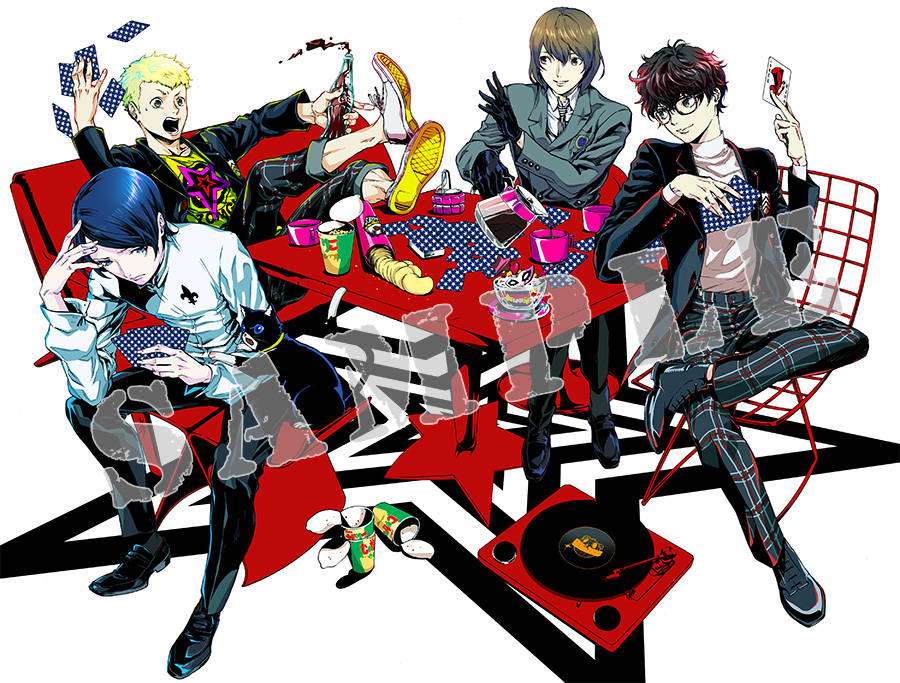 The PERSONA 5: MEMENTOS MISSION VOLUME 1 standard cover and Barnes & Noble Exclusive editions will be released on December 7,2021 and are available for pre-order now. 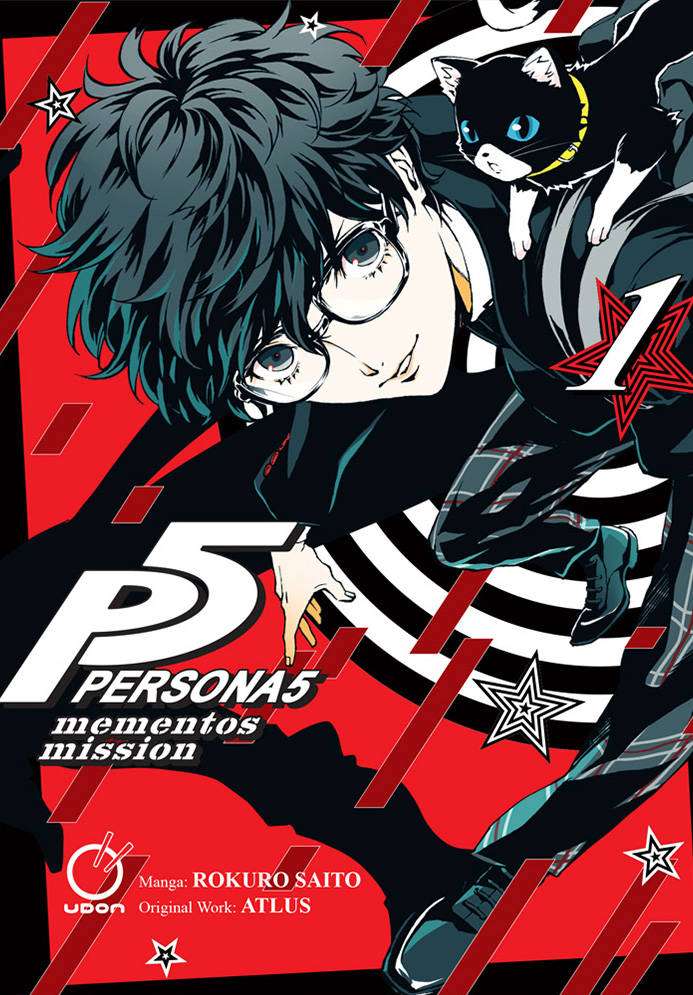 Persona 5: Mementos Mission had been in serialization in Dengeki Maoh magazine since October 27, 2018, coming to an end with the release of the third volume on July 27, 2020. As opposed to the first and ongoing Persona 5 manga by Murasaki Hisato being a straight retelling of the game, Mementos Mission is about original side stories featuring the Phantom Thieves solving people’s problems and changing new targets’ hearts.

The author Rokuro Saito was also responsible for the Persona 4 Arena Ultimax manga, which debuted in June 2015 and ended serialization in April 2018.