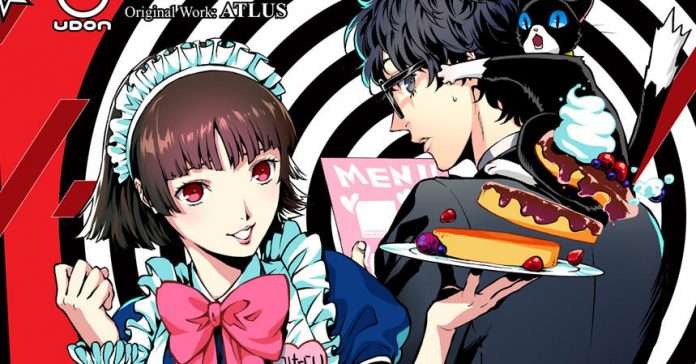 Following the recently released first English volume of Persona 5: Mementos Mission by Udon Entertainment this week, the comic book publisher has announced that the second and third volumes of the series will be released in English in Spring 2022.

Persona 5: Mementos Mission is an original story based on Persona 5, revolving around the protagonist Ren Amamiya’s daily life, as he resolves problems  his fellow Phantom Thieves and Confidants are dealing with in missions unrepresented in the actual game.

Update (2021-12-15): Udon Entertainment has revealed the exclusively illustrated back cover for the third volume of the manga. 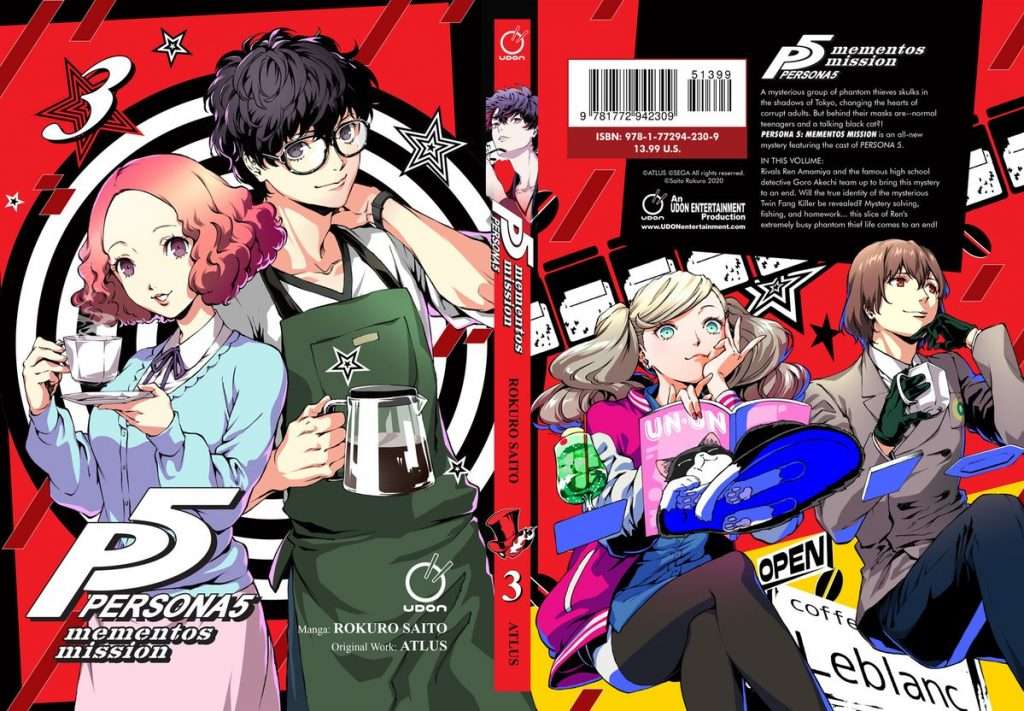 Manga artist Rokuro Saito also reveals the illustration for the exclusive fold-out poster in this volume: