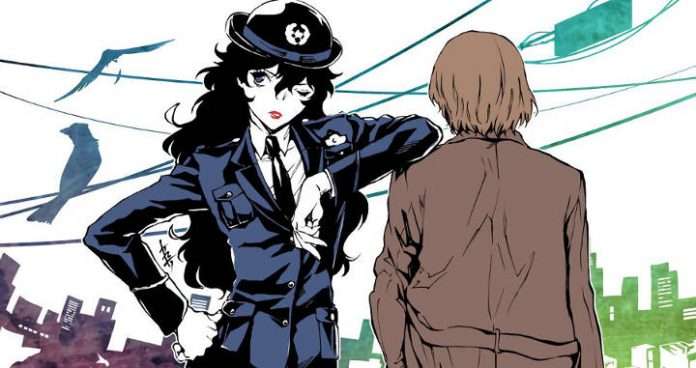 The third volume of the Persona 5: Mementos Mission manga by author Rokuro Saito has been announced for a release in Japan on July 27, 2020. This will also be the last volume of the manga, following its first release in February 2019 and its second in March 2020.

Additionally, the final chapter of Persona 5: Mementos Mission—titled Act 18—will be published in the August 2020 issue of Dengeki Maoh magazine, releasing on June 27, 2020.

As opposed to the ongoing Persona 5 manga by Murasaki Hisato which consists of a straight retelling of the game’s events featuring protagonist Akira Kurusu, Persona 5: Mementos Mission features protagonist Ren Amamiya tackling original side stories along with his allies.