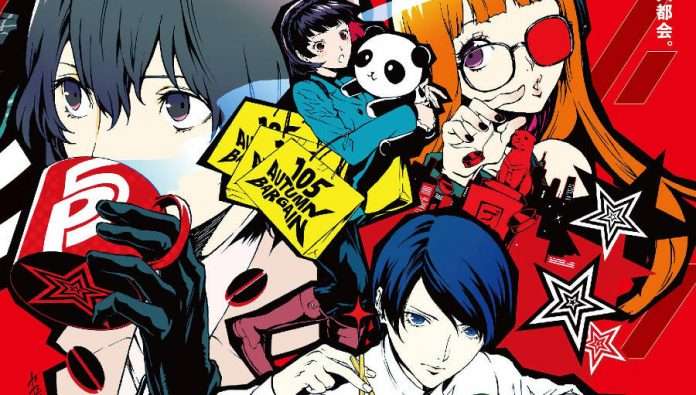 Update (2019-07-13): Publisher Yen Press has stated that these announcements were a mistake.

US-based graphic novel publisher Yen Press held a panel at Anime Expo 2019, taking place from July 4 to July 7, 2019, and it included announcements for the English localizations of two Persona 5 comics.

The first volume of Persona 5: Mementos Mission was released in Japan on February 25, 2019. The English release is set for 2020.

The author is Rokuro Saito. 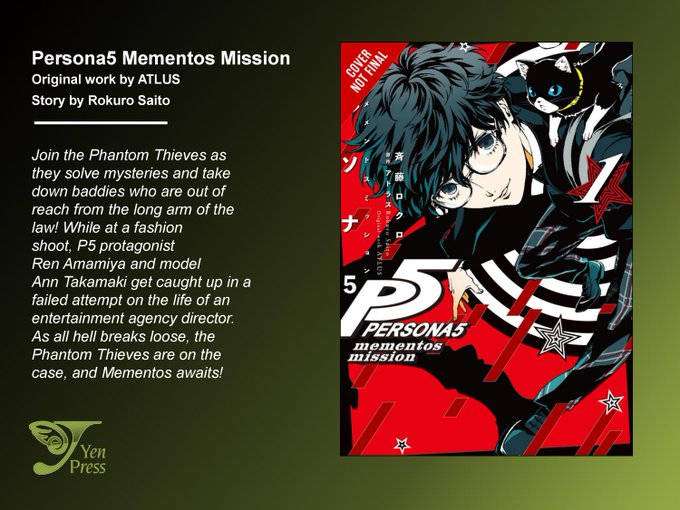 Join the Phantom Thieves as they solve mysteries and take down baddies who are out of reach from the long arm of the law! While at a fashion shoot, P5 protagonist Ren Amamiya and model Ann Takamaki get caught up in a failed attempt on the life of an entertainment agency director. As all hell breaks loose, the Phantom Thieves are on the case, and Mementos awaits!

The second Persona 5 comic anthology, called “Comic a la Carte,” was released in Japan on April 26, 2017. It featured a comedic, everyday look at the Phantom Thieves of 132 pages, with various participating artists. The English release is set for 2020. 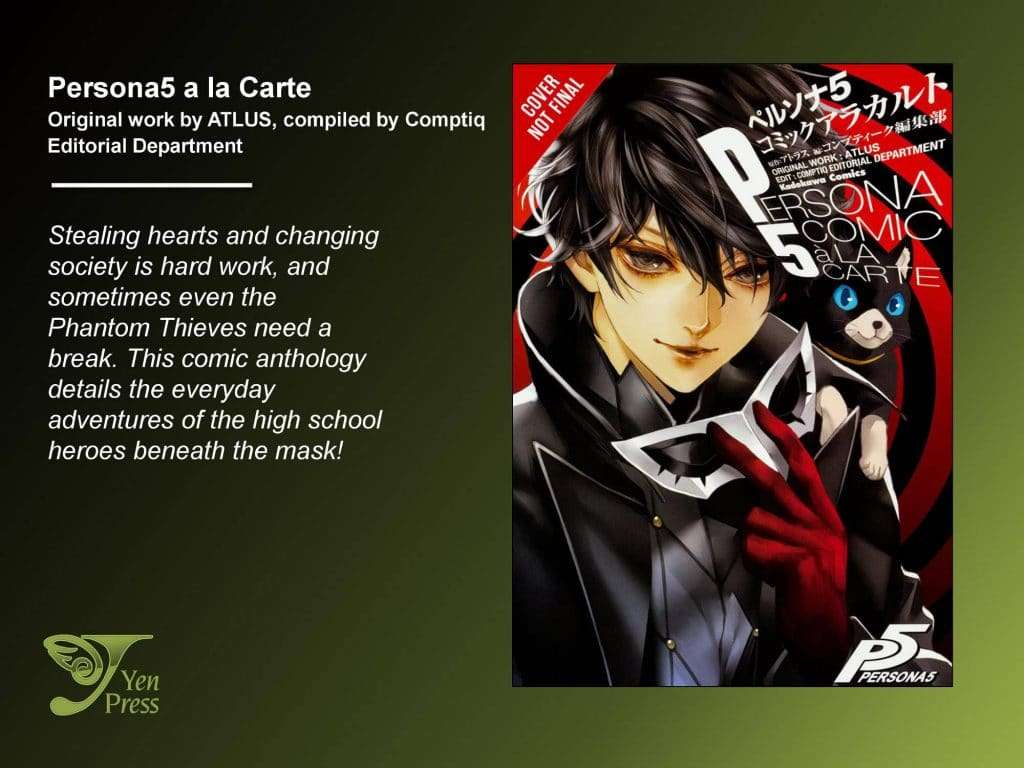 Stealing hearts and changing society is hard work, and sometimes even the Phantom Thieves need a break. This comic anthology details the everyday adventures of the high school heroes beneath the mask!

In April 2019, Viz Media announced that they would be releasing the official Persona 5 manga by Murasaki Hisato in English, in Winter 2020.