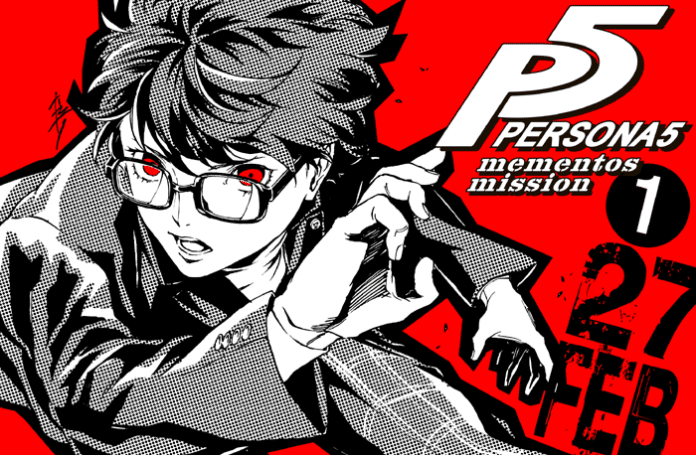 Following the August 2018 announcement and subsequent serialization of Persona 5‘s second manga—”Persona 5: Mementos Mission“—its first volume has been announced for a Japanese release on February 27, 2019. 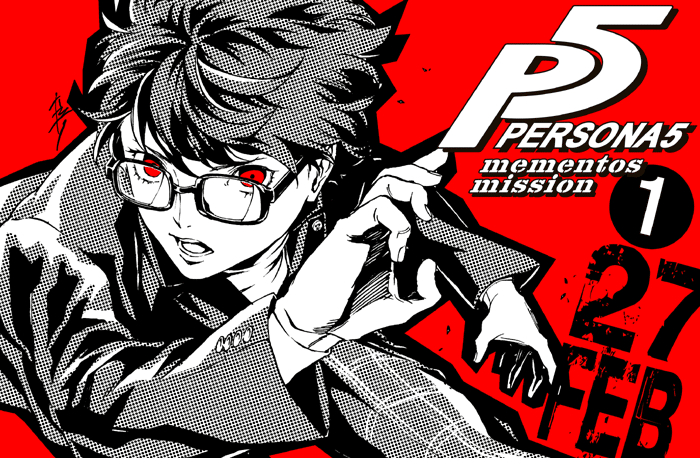 The illustrator for this series is Rokuro Saito, who was the artist behind the manga adaptation of Persona 4 Arena Ultimax.