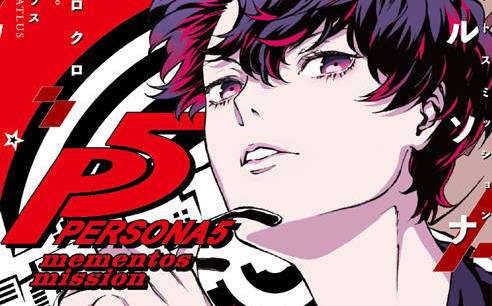 As previously announced, the third and final volume of the “Persona 5: Mementos Mission” manga will be releasing on July 27, 2020 and its cover art (illustrated by Rokuro Saito) has been revealed. 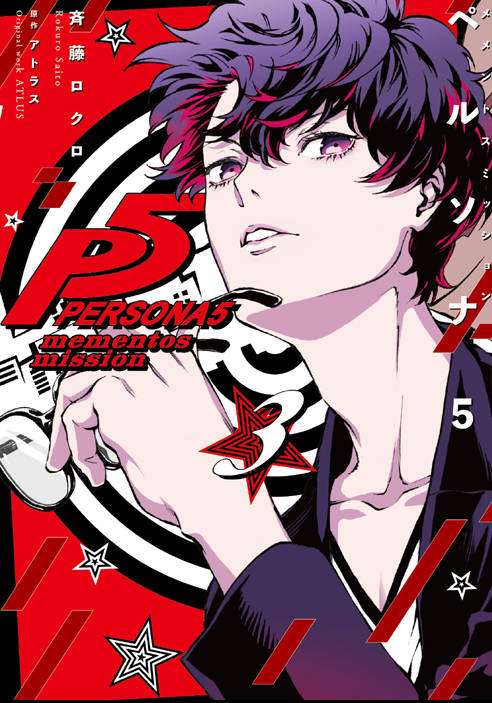 The incidents around an isolated killer culminate—the official comic of the Phantom Thieves has been completed, from the highly popular RPG “Persona 5,” which has sold over 3.2 million copies worldwide.

As a high school student during the day, the leader of the Phantom Thieves leads “The Phantoms” at night as they reform villains. The main character, Ren Amamiya’s everyday life has been adapted into a manga with the original, stylish atmosphere!

Enjoy the mysterious incidents related to the palace of everyone’s hearts, “Mementos,” with a story different from the main story in the game.

What is the danger that Munehisa Iwai, the manager of the military store in Shibuya, is facing along with his son Kaoru?

In order to solve an attempted poisoning incident, the high school student and detective Goro Akechi and his rival Ren Amamiya form a cooperative relationship!?

Don’t miss the last volume revealing all of the mysteries!

To solve the incidents, the main character will need to fish and cross-dress… Enjoy Ren Amamiya’s busy days until the end.

The first volume for the ongoing “Persona 5: Mementos Mission” manga was released on February 25, 2019. The second volume was released earlier this year on March 27, 2020.

Key art has been released for the upcoming final chapter in the August 2020 issue of Dengeki Maoh magazine releasing on June 27th: