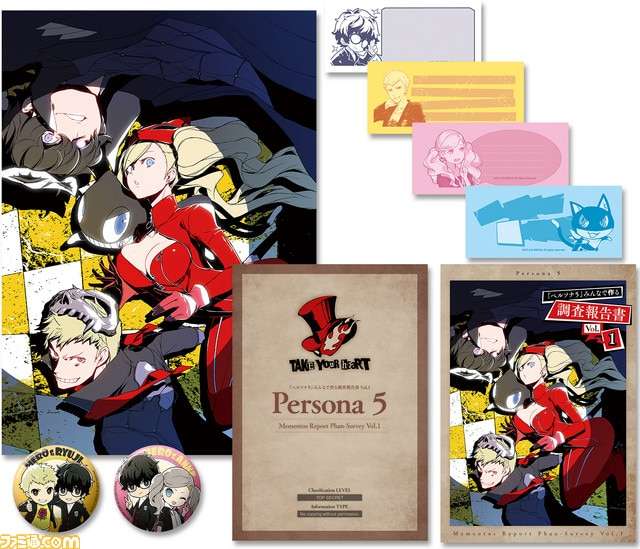 As detailed previously, a book for Persona 5 based on a Famitsu survey conducted a few months ago will be released on March 5, 2019, created by the players, the development team, and the Famitsu editorial department. 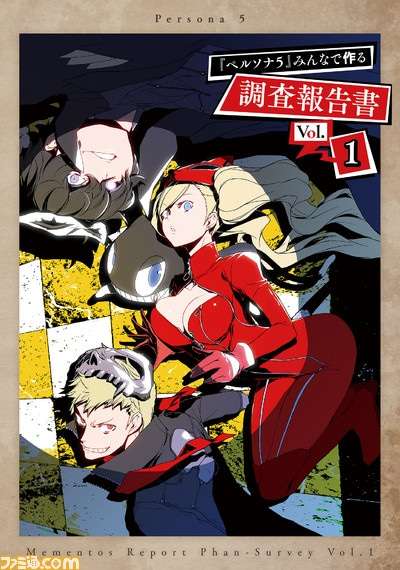 The cover page of the survey report. The illustration is by manga artist Yasuda Suzuhito.  Artists enthusiastic about Persona 5 have drawn illustrations and manga based on the survey answers. 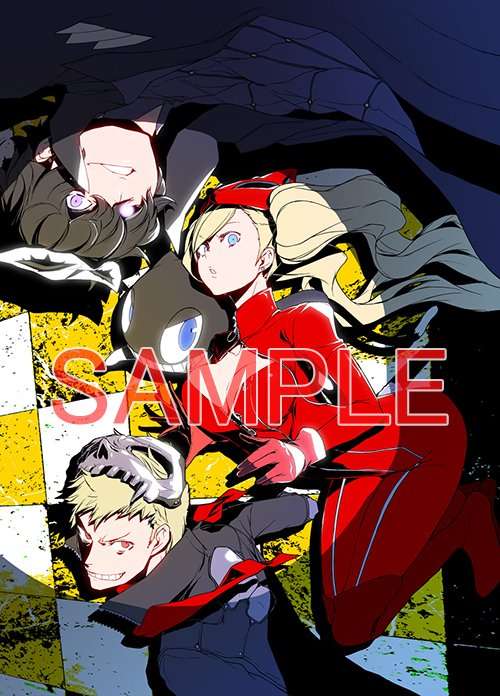 A B3 poster based on the cover illustration will be bundled with the book.

Below are Preview Page Samples

Part 1 of the survey report will answer questions by the fans like “How did Ann and Shiho meet each other?”, “What kind of person is Ryuji’s mother?”, “How did the protagonist’s friends spend their time before they met him?”. Atlus answered general inquiries based on the fans’ interests. The Persona Team also addressed things such as “How does everyone spend their time?” 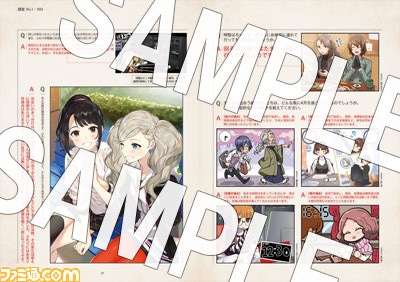 Part 2 of the report will include survey results between Japanese and overseas fans, with a collection of personal experiences people had with the story. 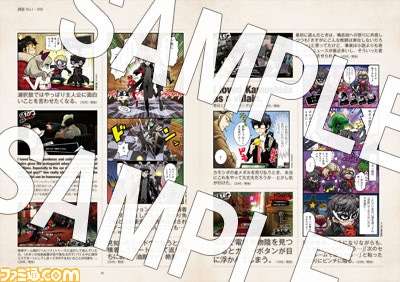 Part 3 of the book will include a look into how the dialogue is translated in the North American version of the game—with an explanation of the translations—and how the NA users reacted to the game’s scenes. 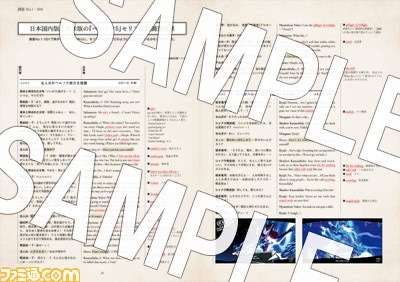 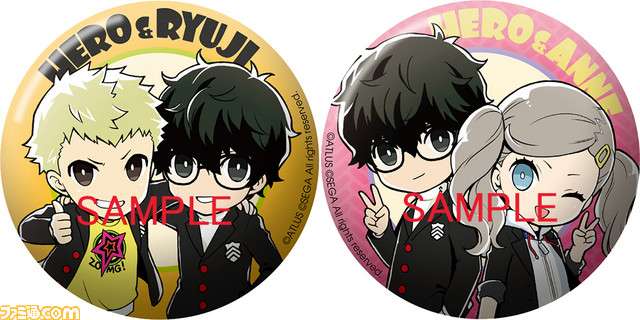 A set of two can badges will be included with the book, depicting the members of the Phantom Thieves and the protagonist. Illustrated by Mizunomoto, the artist behind the official manga adaptation of Persona Q. This time, it will be of Ryuji and Ann.

A set of 4 bubble-style sticky notes to leave messages and memos like lines of a manga. This time, they feature the main character, Morgana, Ryuji, and Ann for a total of 4.

The survey report project is planned to be a series. The scope of the survey for the first volume of the “Persona 5 Mementos Report” book ranges from “the very beginning of the game until you complete Kamoshida’s Palace and hold the victory buffet with your friends on May 5.”