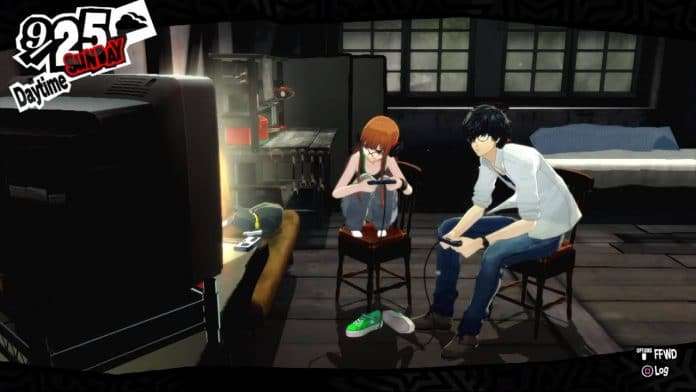 Following the announcement of the “Persona 5 Mementos Report Vol. 3” fanbook for release later this year in Japan, Famitsu has released a version of the survey for English audiences.

Volumes 1 and 2 of the “Persona 5 Mementos Reports” have been released in Japanese (Japanese article [Persona Central article]). We’ve started work on the Japanese version of Volume 3, and would like to ask the fans once more what you’d like to see in it!

The “Persona 5 Mementos Reports” fanbooks are based on a series of surveys that ask you about your most memorable moments while playing Persona 5, as well as your biggest questions about the game’s lore. We’ll be storming Atlus’ Persona Team in Japan with your answers, which might include, for example from Volume 2, “What was on Makoto’s mind when she trailed the protagonist?” 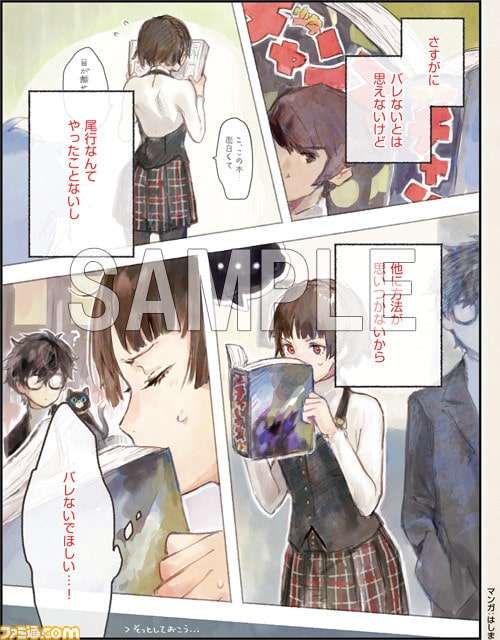 Responses to the Persona 5 “Phan-Survey” will be collected to have Atlus’ Persona Team provide answers, and this will all be used to create an in-depth dossier—or comprehensive fanbook—called “Persona 5: Mementos Reports.”

This is the third part in a planned series of surveys, with this one covering “July 10 to March of the following year in the game – from your the end of Kaneshiro’s Palace up to the game’s conclusion. Famitsu therefore expects many questions involving Futaba Sakura, Haru Okumura, and Goro Akechi.

Famitsu also confirms that plans for a localization of these fanbooks are still in the works.

Please note that we won’t be able to answer questions about elements related to “Persona 5 Royal”. We’re also aware that our English-speaking fans are waiting for localized versions of the Mementos Reports. The latter is still a possibility, and responding to this Phan-Survey could help make English versions a reality.

The second part of this English survey took place in May 2019.