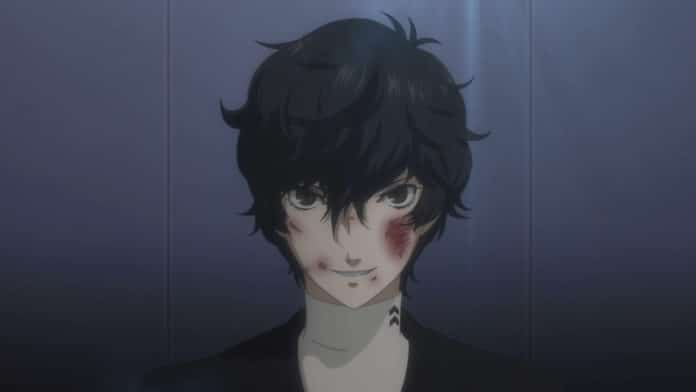 The third volume of the Persona 5: Mementos Reports series of fanbooks was released in Japan on March 20, 2021. It includes Persona 5 Royal related content like fan surveys, comparisons between the English and Japanese versions of the game, and polls.

This post focuses on the survey results for people’s favorite scenes. The section for memorable scenes strictly covers Persona 5‘s resolution of the Kaneshiro Palace case until the ending of the story (July 10 in-game to March of the following year). Additionally taken into account is the start of Persona 5 Royal until December 24th in-game.

Vote results are aggregated from two different voting periods, taken from October 8 to October 20, 2019 and from August 6 to August 17, 2020.

Covers 7/10 to March in-game in Persona 5 (End of Kaneshiro Palace until end of game) and beginning of Persona 5 Royal until 12/24 in-game. 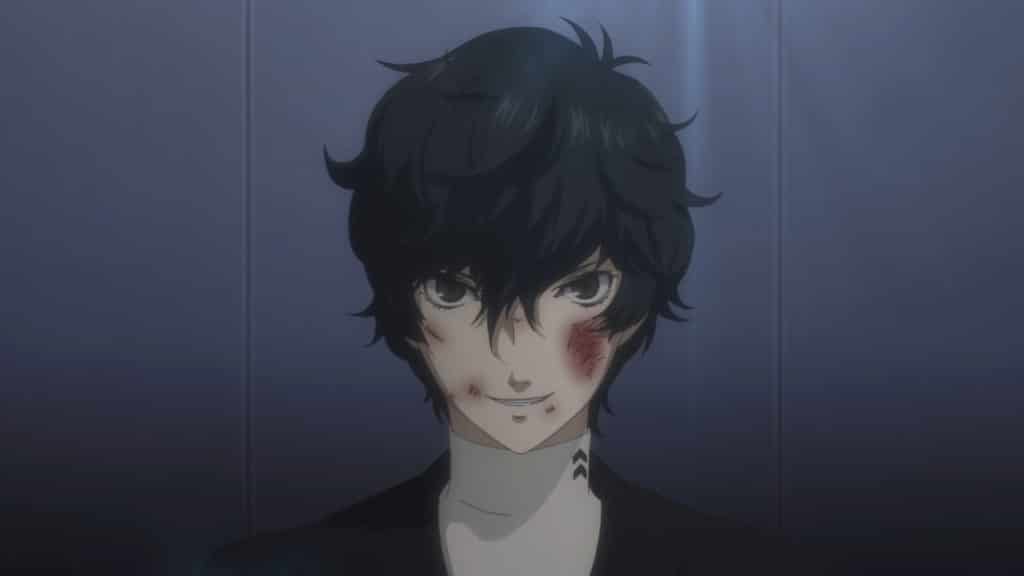 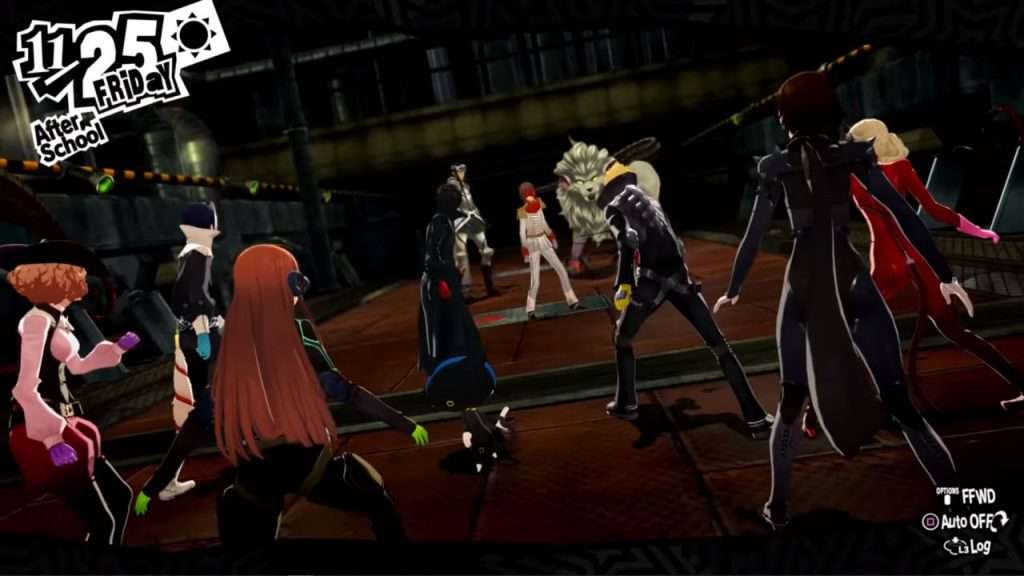 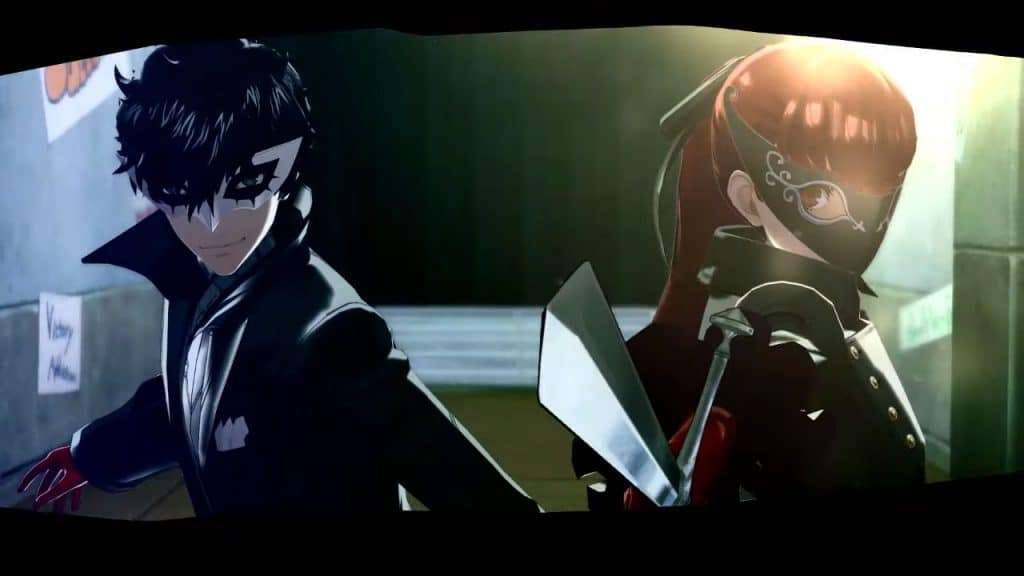 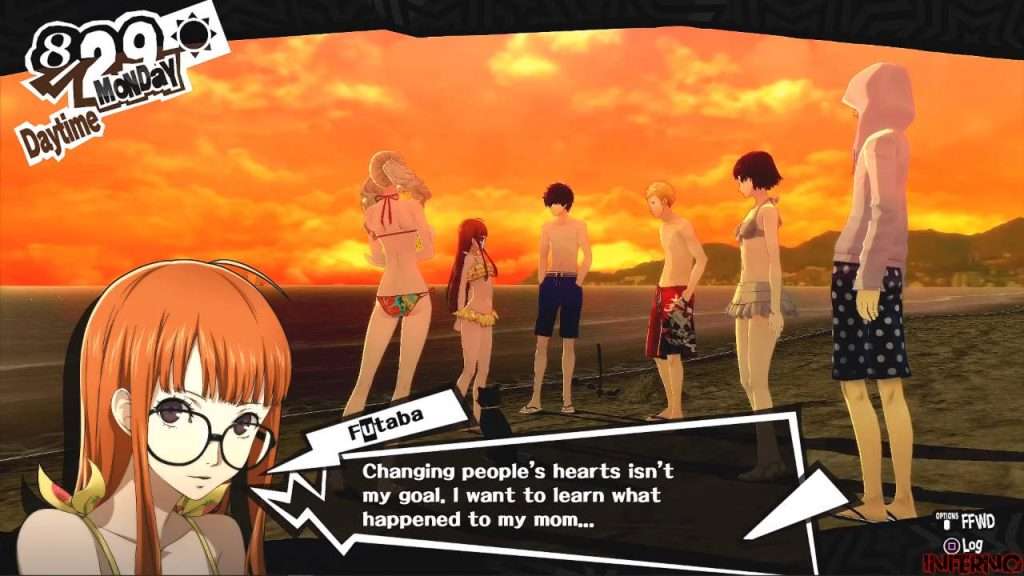 5. After Escaping Shido’s Palace and Ryuji gets Beaten Up (211 votes) 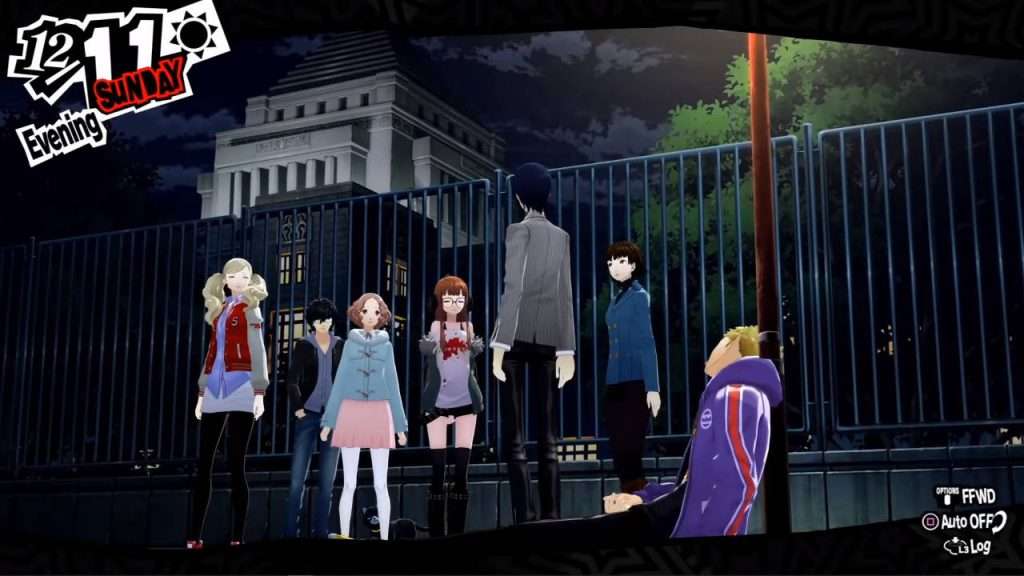