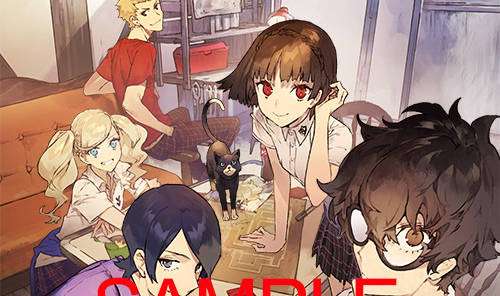 Following the announcement for the release of the second volume of “Persona 5: Mementos Reports” in September 2019, Famitsu has revealed its cover art and associated merchandise. The second volume focuses on Yusuke Kitagawa and Makoto Niijima.

The cover for the second volume was drawn by illustrator NOCO—an artist behind the character design in the Atelier series—who loves the main subjects of this survey: Yusuke Kitagawa and Makoto Niijima. 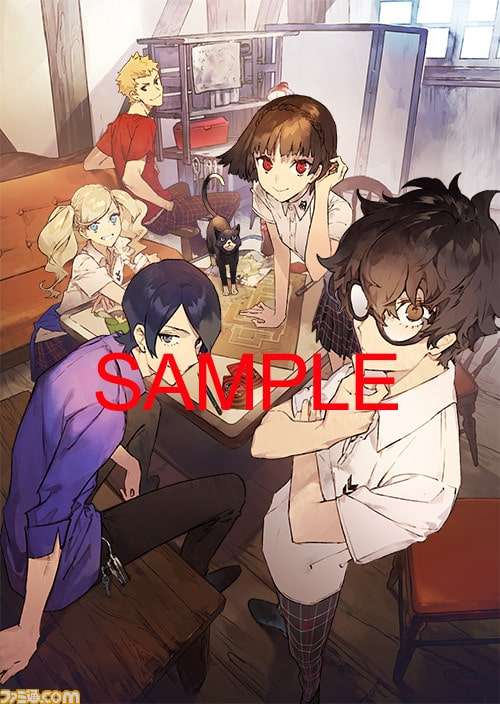 The scope of these surveys was from the formation of the Phantom Thieves in the buffet, to the resolution of the incidents of Madarame’s Palace and Kaneshiro’s Palace (from May 5 – July 9 in-game). Exclusive content can be found only in this book, including official answers about Yusuke and Makoto.

A set of two can badges with the concept of “two shot image of the main character and the Phantom Thief members” will be included. They’re illustrated by Mizunomoto in the style of Persona Q, and featuring Yusuke and Makoto.

Also included is a set of 4 bubble-style sticky notes to leave messages and memos like lines of a manga. This time, they feature the main character, Morgana, Yusuke, and Makoto. 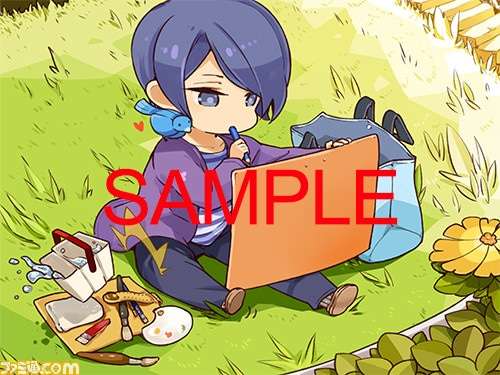 The exclusive bonus with orders at Stella Worth will be a bromide with an illustration of Yusuke by Mota, one of the contributing artists in this book.